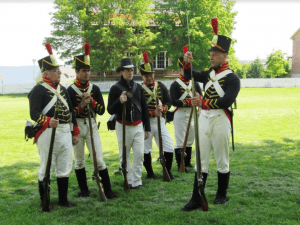 Sackets Harbor Battlefield State Historic Park, 504 W Main St, Sackets Harbor, has announced a Past and Present event, comparing the War of 1812 and present military equipment, on Saturday August 4th, from 9:30 am to 5 pm.

Attendees can learn about life during the War of 1812 at Sackets Harbor and compare a War of 1812-style 3-pounder cannon to a modern US Army 105mm howitzer cannon. END_OF_DOCUMENT_TOKEN_TO_BE_REPLACED

A talk on the Battle of New Orleans has been set for Thursday, July 26th at 7 pm at Sackets Harbor Battlefield State Historic Site, 04 W Main St, Sackets Harbor.

The Battle of New Orleans, a well-known battle of the War of 1812, is enshrouded in mythology. In this free public lecture, historian and author Donald Hickey examines the leading myths of the battle. He explains where the myths came from and why they are so durable. END_OF_DOCUMENT_TOKEN_TO_BE_REPLACED 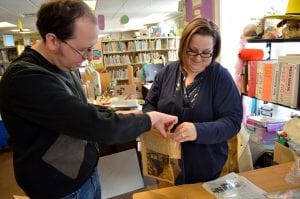 The library has other letters from the family that had been previously transcribed by the Blooming Grove Town Historian, but these are the first letters to be digitized and put online for public view. END_OF_DOCUMENT_TOKEN_TO_BE_REPLACED 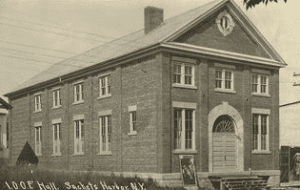 Sackets Harbor‘s role in the War of 1812 began a long relationship between the community and the military that continues today. During that war, the massive influx of forces challenged all aspects of daily life. After the war, the village accepted the Army’s decision to create a new home Madison Barracks.

Today, with the Army’s nearby Ft. Drum military reservation, soldiers and civilian employees continue to call the village and surrounding town their home. END_OF_DOCUMENT_TOKEN_TO_BE_REPLACED 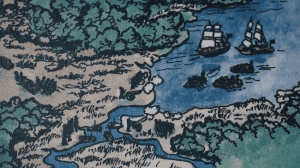 The Battle of Cranberry Creek, fought just north of Alexandria Bay in July of 1813, was a small but dramatic part of the War of 1812 in Upstate New York. In late July 1813, the American Navy learned that several British bateaux loaded with supplies were bound up the St. Lawrence River for Fort Henry at Kingston, Ontario. Major Dimoch of the Forsyth Rifles caught up with the flotilla in Goose Bay on July 20 and sized 15 ships and their cargo. END_OF_DOCUMENT_TOKEN_TO_BE_REPLACED 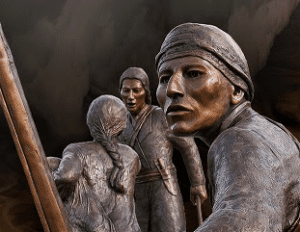 Though a number of civilians were killed during the burning of Lewiston, many more were saved by the actions of warriors from the nearby Tuscarora village who rushed to their aid. Creating a diversion long enough for many civilians to escape, the actions of the “Tuscarora Heroes” has become an important part of Lewiston’s history and shared memory. END_OF_DOCUMENT_TOKEN_TO_BE_REPLACED 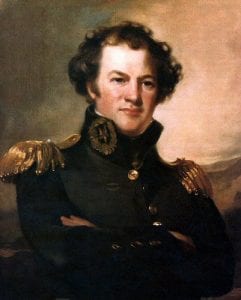 There were two battles at Plattsburgh however, one on the bay and one on land. This quiz covers the land battle and related subjects. See if you can answer a few, and learn a few fun facts in the bargain. END_OF_DOCUMENT_TOKEN_TO_BE_REPLACED 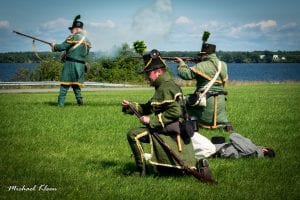 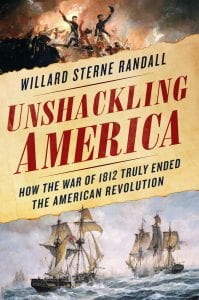 Willard Sterne Randall documents a fifty-year-long struggle for economic independence from Britain overlapping two armed conflicts linked by an unacknowledged global struggle. Randall  argues that the struggle was all about free trade. END_OF_DOCUMENT_TOKEN_TO_BE_REPLACED 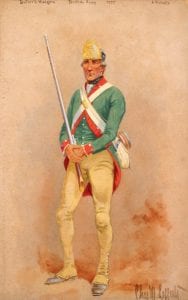 William Caldwell was born around 1750 in Northern Ireland. Prior to the American Revolution, Caldwell came to England’s North American Colonies first settling in Pennsylvania. END_OF_DOCUMENT_TOKEN_TO_BE_REPLACED