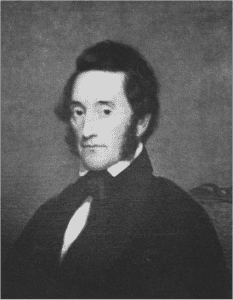 Along with his slightly older mentor Ebenezer Emmons, and his younger contemporary Verplanck Colvin, he was among the first to accurately survey much of the Adirondacks. He also proposed a number of early dams, canals, locks and inclined planes and considered using historic waterways and canals to traverse the Adirondacks by water. END_OF_DOCUMENT_TOKEN_TO_BE_REPLACED