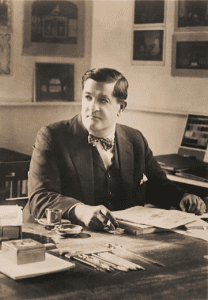 His feeling for color and choice of materials did much to revitalize American stage design and architecture. The contrast between two of Urban’s extant buildings shows the range of his talent as an architect. It goes beyond that: the marked stylistic difference seemed to foreshadow the divisiveness of contemporary society. END_OF_DOCUMENT_TOKEN_TO_BE_REPLACED 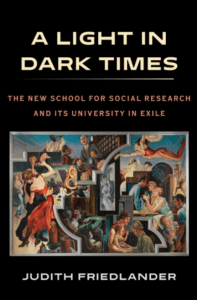 Founded in 1919 in the name of academic freedom, the New School for Social Research quickly became a pioneer in adult education — what its first president, Alvin Johnson, called “the continuing education of the educated.” END_OF_DOCUMENT_TOKEN_TO_BE_REPLACED 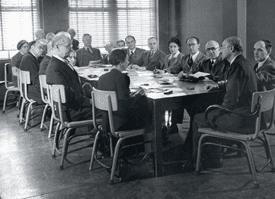 The Center for Public Scholarship at The New School in New York City is hosting a free public event celebrating the University in Exile, on Thursday, January 30, 2014.

The University in Exile was created by The New School’s first president, Alvin Johnson, as a haven for scholars whose careers and lives were threatened in Germany in 1933, when the Nazi Party came to power and acted to expel all Jews and political opponents from German universities. END_OF_DOCUMENT_TOKEN_TO_BE_REPLACED