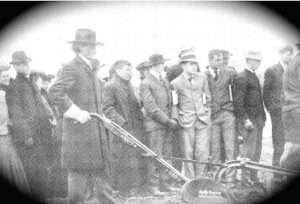 I joined the faculty of Syracuse University in 1975. I was surprised to learn that my institution once had a farm and hopes for a college of agriculture.

To my chagrin, I learned that my school lost out to Cornell back in 1904 when Liberty Hyde Bailey (1858-1954) bested Syracuse University’s Chancellor James R. Day in getting legislation passed in Albany to provide Cornell with state funding for an agricultural school. END_OF_DOCUMENT_TOKEN_TO_BE_REPLACED

Professor Scott Manning Stevens, a citizen of the Akwesasne Mohawk Nation, is currently working on a book-length project dealing with these issues between Native American nations and museums. While his focus is largely on Haudenosaunee (Iroquois) communities, he hopes this work will serve as a template for broader application amongst other Indigenous cultures and the museums in which they are represented by collections and exhibits. Stevens considers the many challenges for museums in overcoming the legacy of misappropriation and misrepresentation of Indigenous cultures. END_OF_DOCUMENT_TOKEN_TO_BE_REPLACED 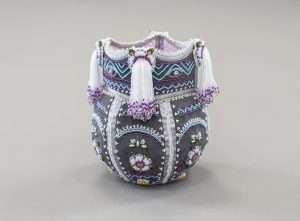 The Syracuse University Art Museum has announced “Each One, Inspired,” a new exhibit composed of over 52 contemporary artworks by Haudenosaunee artists from all six Haudenosaunee Nations across what is now New York State. END_OF_DOCUMENT_TOKEN_TO_BE_REPLACED 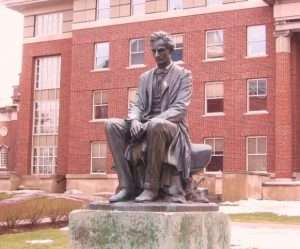 The Empire State is a great repository of sculpture, and our colleges and universities hold much of this collection and provide instruction as well. One fine example would be Syracuse University, which holds a vast assemblage of art through several centuries. The collection at Syracuse University includes the papers of Laura Gardin Fraser and her husband James Earle Fraser. This couple produced some very notable art work; however, their names are not widely recognized. END_OF_DOCUMENT_TOKEN_TO_BE_REPLACED

The Graduate Program in Museum Studies and the College of Law at Syracuse University are set to host a virtual symposium March 17-19, which will take a deep dive into the complex issues surrounding deaccessioning, from a broad set of perspectives.  Deaccessioning is the process by which art, artifacts and other materials are permanently removed from a museum’s collection. END_OF_DOCUMENT_TOKEN_TO_BE_REPLACED 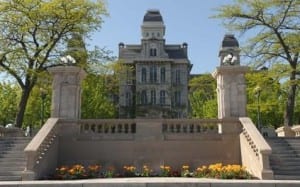 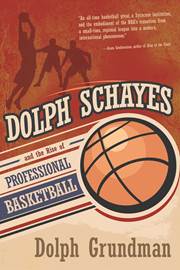 In Dolph Schayes and the Rise of Professional Basketball (Syracuse Univ. Press, 2014), Dolph Grundman presents readers with a portrait, the first of its kind, of the star of the Syracuse Nationals basketball team during the 1950s and 1960s.

Dolph Schayes may not have one of the most recognizable names in basketball history, but his accomplishments are staggering. He was named one of the fifty greatest players of all time by the NBA, and he held six NBA records, including one for career scoring, at his retirement. END_OF_DOCUMENT_TOKEN_TO_BE_REPLACED

The Eastern International Region of the American Academy of Religion (EIR-AAR) is seeking proposals for papers and panels to be presented at the 2014 Eastern International Regional Meeting at Syracuse university, May 2-3, 2014. Alongside the regular panels, the conference will include a series of special sessions on the theme of 19th Century Upstate New York Religions and Their Heirs. The Submission Deadline is February 15, 2014. END_OF_DOCUMENT_TOKEN_TO_BE_REPLACED 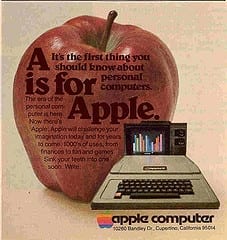