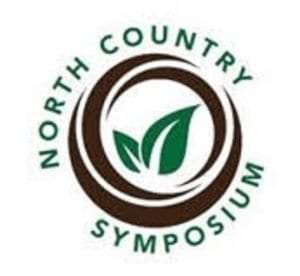 St. Lawrence University has announced “Resident Recruitment in Rural America, a North Country Symposium” looking at efforts that are being pursued to capture a migration from the urban regions, set for Thursday, May 27th. END_OF_DOCUMENT_TOKEN_TO_BE_REPLACED