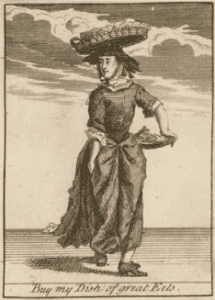 Up until the twentieth century New York Harbor oysters reigned as the quintessential New York food long before pizza, pretzels, bagels, or hot dogs took their place. The metropolis once was a Big Oyster. There too, reckless management of the marine environment led to the obliteration of a huge natural resource. END_OF_DOCUMENT_TOKEN_TO_BE_REPLACED 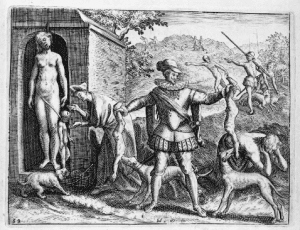 Washington began writing letters to the New York Morning Chronicle in 1802. He gained recognition as a satirical author in 1809 with A History of New York using the pseudonym Dietrich Knickerbocker. He riveted readers with his irreverent combination of fact and fancy. END_OF_DOCUMENT_TOKEN_TO_BE_REPLACED