The Pomeroy Fund for NYS History has awarded 20 history-related organizations across New York State $5,000 each during its fifth grant round to bring back or hire museum educators. END_OF_DOCUMENT_TOKEN_TO_BE_REPLACED 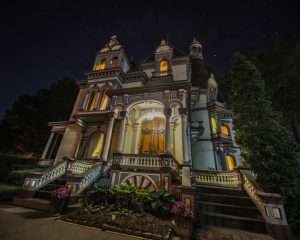 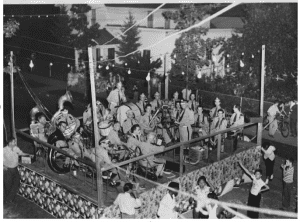 Starting in 1914, the Feast of St. Michael was celebrated in late September in Saratoga Springs’ Dublin neighborhood, which had started as an Irish enclave, then became home to Italian immigrants and African Americans, among others, and is now known as the Beekman Street Arts District.

As the statue of Saint Michael was paraded down Beekman Street, people pinned money to him, which benefited the Principessa Elena Society, a community resource for newly arrived Americans that still exists today in the neighborhood. END_OF_DOCUMENT_TOKEN_TO_BE_REPLACED 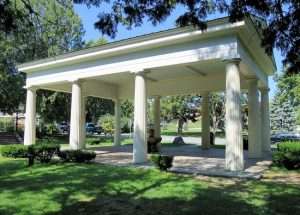