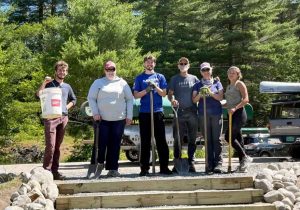 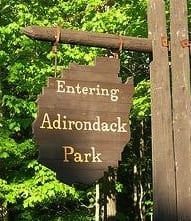 The NYS Environmental Facilities Corporation (EFC) has awarded $638 million in grants to municipalities statewide for water infrastructure projects and Town of Indian Lake in Hamilton County was the biggest winner among Adirondack communities. END_OF_DOCUMENT_TOKEN_TO_BE_REPLACED 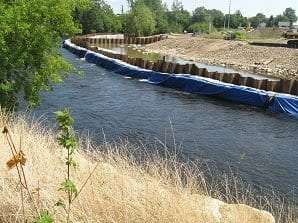 It was later discovered that the coal tar by-product seeped out of the unlined lagoon into bedrock and the nearby Saranac River. END_OF_DOCUMENT_TOKEN_TO_BE_REPLACED 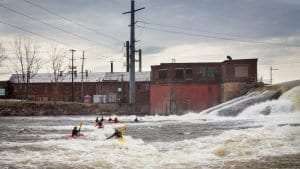 The plan shores-up the dam to bring it into compliance with dam safety regulations and adds a carry for paddlers and a fish ladder to provide for passage of landlocked Atlantic salmon. There have been calls to remove the dam entirely, including by Lake Champlain Chapter of Trout Unlimited and the City of Plattsburgh and return the river to a more natural state and reduce the threat of flooding in the city.  DEC’s announcement said they met with Clinton County officials before finalizing the plan. END_OF_DOCUMENT_TOKEN_TO_BE_REPLACED