Robert Moses is the man many New Yorkers love to hate. This is in no small part due to his own hubris and the impact he had on the people living in the path of his massive construction projects. Add to that Robert Caro’s hard hitting 1974 biography The Power Broker: Robert Moses and the Fall of New York (Vintage Book, 1975) and you’ve got a reputation that is hard to live down. END_OF_DOCUMENT_TOKEN_TO_BE_REPLACED

Long Island’s barrier beaches are fascinating places. Stretched along the south shore of the island, they persist through much of Long Island history as wild natural landscapes constantly shifting and remolded by the Atlantic Ocean. And despite the storms and shipwrecks and isolation, people have persisted in thinking “I want to live there.” END_OF_DOCUMENT_TOKEN_TO_BE_REPLACED

From the launch of the state government in April 1777 thru the tragedy of September 11th and through the debut of the musical play Hamilton in 2015, Dearstyne’s chapters describe great political changes, historical turning points, and struggles for social, racial, and environmental reform.
END_OF_DOCUMENT_TOKEN_TO_BE_REPLACED 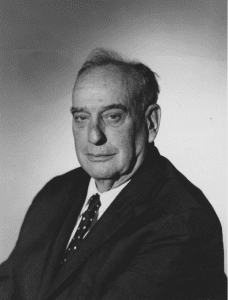 But his least contentious achievements are also the most unknown: the construction of the New York Power Authority’s hydroelectric plants along the St. Lawrence and Niagara Rivers. END_OF_DOCUMENT_TOKEN_TO_BE_REPLACED