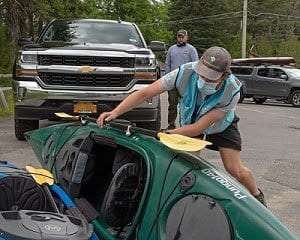 New York State Department of Environmental Conservation (DEC) is seeking public comment on an amendment to the Campground and Day-Use Area Generic Unit Management Plan (UMP) that is hoped to support efforts to prevent the spread of harmful aquatic invasive species (AIS).

The proposed amendment includes the construction and permanent placement of storage facilities for decontamination equipment used to remove AIS from watercraft at these sites. END_OF_DOCUMENT_TOKEN_TO_BE_REPLACED 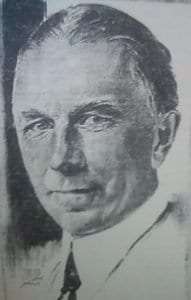 “His love for Lake George was an inspiration to all, including strangers as well as close friends,” the Ticonderoga Sentinel reported on February 4th. END_OF_DOCUMENT_TOKEN_TO_BE_REPLACED 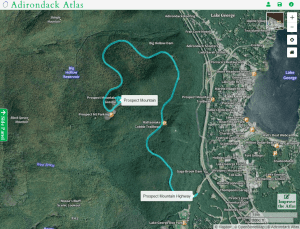 The New York State Department of Environmental Conservation (DEC) has announced that work on improvements to the summit area of Prospect Mountain Veterans Memorial Highway Day Use Area is complete.

DEC has reopened the summit area and the hiking trail from the village of Lake George to the summit. END_OF_DOCUMENT_TOKEN_TO_BE_REPLACED