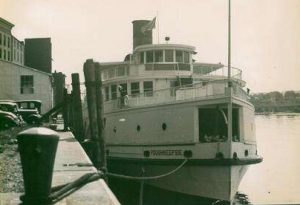 This essay was written for the Kingston Daily Freeman in the 1930s, transcribed by Hudson River Maritime Museum volunteer Adam Kaplan and reproduced here in a slightly edited form.


The tale of the steamboat Poughkeepsie is the story of a vessel that is still in service [in the 1930s] – although today the name Westchester has replaced Poughkeepsie and she is no longer a familiar figure on the Hudson River. END_OF_DOCUMENT_TOKEN_TO_BE_REPLACED 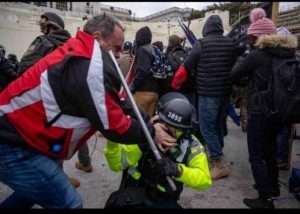 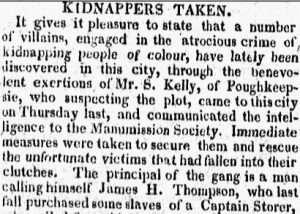 The recent New York Almanack post, “Kidnapped Into Slavery On The Hudson River” reprinted an early report of the crime by the New York Evening Post. The accused kidnappers were put on trial (and convicted).

This incident is one of the approximately 50 case studies included in my book Solomon Northup’s Kindred: The Kidnapping of Free Citizens before the Civil War (Praeger, 2016). The following is adapted from the account of the incident which appears there. END_OF_DOCUMENT_TOKEN_TO_BE_REPLACED 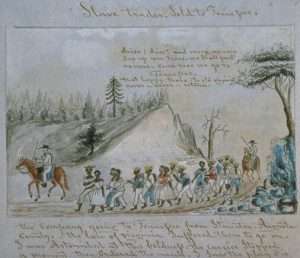 Editor’s note: The following engraving and text were originally published in the New-York Evening Post in June, 1817. The language of the article reflects the time period when it was written.

KIDNAPPING — This most odious, and I might even say, worst of crimes, which has hitherto been principally confined to the southern states, has of late found its way among us. On Thursday last, information was lodged with the Manumission Society, that a gang of scoundrels were engaged in seducing, and decoying free men of color, on board a small schooner, called the Creole, then lying up the North River, a little distance above the state-prison [Sing-Sing], with the intention of transporting them abroad and selling them as slaves for life.

Assistance was procured from the police-office, the schooner boarded, and a search took place, when behold, on opening the hatches, 9 poor unfortunate sons of Africa, who were huddled together in her hold, half suffocated, leaped upon deck, and disclosed to their deliverers the scene of villainy which had been practiced upon them. END_OF_DOCUMENT_TOKEN_TO_BE_REPLACED 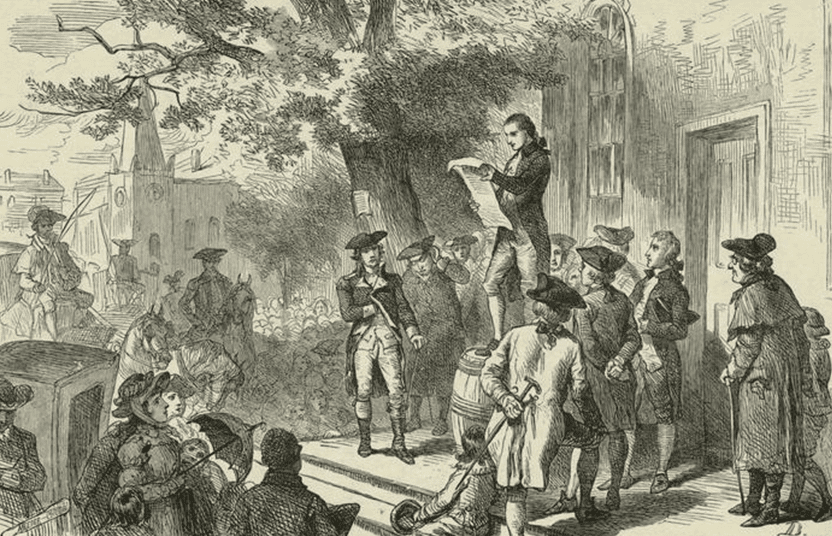 That was the date in 1777 when the Convention of Representatives of the State of New York, an ad hoc group elected the previous year to guide New York’s Revolutionary War efforts and develop its first constitution, completed its work. END_OF_DOCUMENT_TOKEN_TO_BE_REPLACED 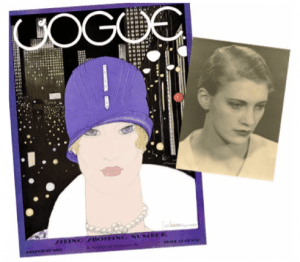 In a turbulent life traumatic events in her youth and maturity took their toll and may have hampered the appreciation of her contribution. Full recognition of the artistic value of her work is long overdue. END_OF_DOCUMENT_TOKEN_TO_BE_REPLACED

Local producers, distributors and sellers of illegal liquor were overshadowed and sometimes terrorized by New York City gangsters like Dutch Schultz, Legs Diamond and Salvatore Maranzano who came to the Hudson Valley to make money and escape federal surveillance. END_OF_DOCUMENT_TOKEN_TO_BE_REPLACED 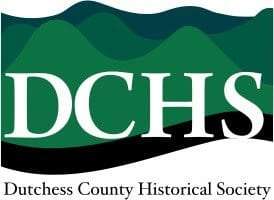 Poughkeepsie’s Equality Trail, part of the Dutchess County Equality Trails, features 21 stops that can be visited in person or virtually.

Each stop on the Trail features a person or event that helped in the fight for racial equality in Dutchess County. END_OF_DOCUMENT_TOKEN_TO_BE_REPLACED 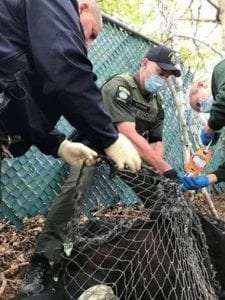 According to a report issued by DEC, in the early morning hours of May 4th, a young male bear wandered into the city of Poughkeepsie near Mansion and North Hamilton streets. END_OF_DOCUMENT_TOKEN_TO_BE_REPLACED

When Halley’s comet, that star with the quetzal’s tail, flared across Mexican skies in 1910, it heralded not only the centennial of Independence, but a deeply transformative episode, the Revolution launched by Francisco I. Madero on November 20, what Javier Garciadiego calls “the true beginning of a process, the birth of the modern Mexican state.”

The great chorus of Mexican historians agree. And yet, almost unknown and curious as it may sound, a vital taproot of this revolution lies in the Burned-Over District of New York State. END_OF_DOCUMENT_TOKEN_TO_BE_REPLACED