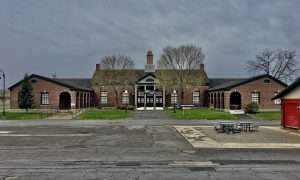 The Daniel Parrish Witter Agricultural Museum at what is now known as the Great New York State Fair opened officially on April 30th, 1928. Daniel Parrish Witter, a long-time New York State Assemblyman representing Tioga County was born in 1852 at Richford. Witter assumed the greater responsibility for working the family farm after his father became disabled, one of his older brothers was killed in the Civil War, and two others were seriously wounded in the same conflict. END_OF_DOCUMENT_TOKEN_TO_BE_REPLACED