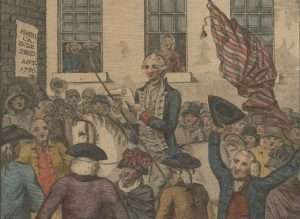 Yates was admitted to the New York bar in 1760 and thereafter resided in Albany. From 1771 to 1775, Yates was on the Albany Board of Aldermen and considered himself a member of the Radical Whigs, a party carried over from England that had a reputation for strong opposition to corruption and the protection of liberty. END_OF_DOCUMENT_TOKEN_TO_BE_REPLACED 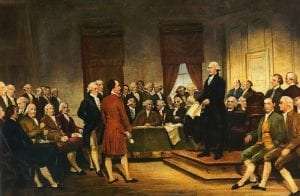 Paterson attended local private schools and eventually the College of New Jersey (Princeton) where he received a bachelor’s degree in 1763 and a master’s degree in 1766. Showing an interest in law, Paterson apprenticed with Richard Stockton, who later signed the Declaration of Independence. Paterson practiced law in New Bromley, South Branch. In 1779, he settled near New Brunswick at Raritan Estate, all in New Jersey. END_OF_DOCUMENT_TOKEN_TO_BE_REPLACED 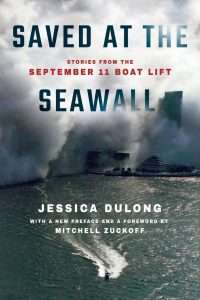 On this episode of Empire State Engagements, a conversation with author, historian, and mariner Jessica DuLong about her book Saved at the Seawall: Stories from the September 11 Boatlift (Three Hills/Cornell University Press, 2021). END_OF_DOCUMENT_TOKEN_TO_BE_REPLACED 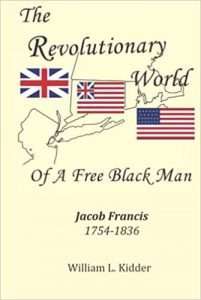 Five different men “owned his time” during his indenture and each provided a different experience for him. The last man lived in Salem, Massachusetts and Jacob lived there between 1768 and 1775 during the buildup to fighting in the American Revolution. END_OF_DOCUMENT_TOKEN_TO_BE_REPLACED

He was very aggressive and had been a stalwart advocate of invading Canada and driving the French out of North America. Shirley had written a strong criticism of the New York Congress for its resistance to an invasion of Canada in 1748. He was upset when New Jersey and Rhode Island refused to cooperate in the invasion because they were not threatened. END_OF_DOCUMENT_TOKEN_TO_BE_REPLACED

It’s the first-ever online publication of a twentieth century birth index from the Garden State, with the exception of the 1901-1903 birth index which was released a few years ago. The geographic birth index is a list of births that have been separated by county of birth, and sometimes by a major city within the county, not just a purely alphabetical list. END_OF_DOCUMENT_TOKEN_TO_BE_REPLACED 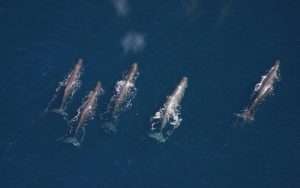 Researchers have published the results of their multi-year aerial study investigating six large whale species in the New York Bight, a triangular area of coastal ocean waters between Long Island and New Jersey.

These results provide data on the year-round occurrence of large whales and is expected to help guide conservation efforts to mitigate impacts from anthropogenic threats. END_OF_DOCUMENT_TOKEN_TO_BE_REPLACED

This week on The Historians Podcast, researcher and living historian Phil Weaver discusses his new book, The 3rd New Jersey in New York: Stories from The Jersey Greys of 1776. END_OF_DOCUMENT_TOKEN_TO_BE_REPLACED

The Hudson County Community College (HCCC) Department of Cultural Affairs launched its fall season with an exhibition commemorating the 100th anniversary of the end of the Great War in Jersey City, New Jersey.

“A Gentleman’s Pursuit: A Symposium on the American Greenhouse” has been set for Saturday, May 12th from 11 am to 4 pm at the Morven Museum & Garden’s Stockton Education Center, 55 Stockton Street in Princeton, New Jersey.

This symposium will explore the glamour and passion surrounding America’s “glass houses” with this expert panel of speakers, including:  END_OF_DOCUMENT_TOKEN_TO_BE_REPLACED