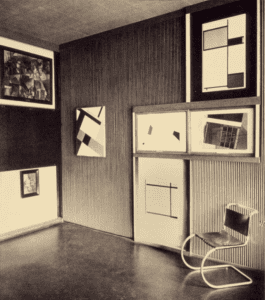 As modernists defined art in terms of continuous movement and change (innovation was the new permanency), the idea of a “museum of modern art” seemed an oxymoron, a contradiction in terms. It needed clarification. END_OF_DOCUMENT_TOKEN_TO_BE_REPLACED 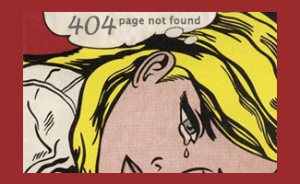 The New York Art Resources Consortium (NYARC), consisting of the libraries and archives of The Frick Collection (Frick Art Reference Library), the Brooklyn Museum, and The Museum of Modern Art, has been awarded a grant of $340,000 from The Andrew W. Mellon Foundation to initiate a program of web archiving for specialist art historical resources.

The two-year program will follow a 2012 pilot study, Reframing Collections for the Digital Age, also funded by The Andrew W. Mellon Foundation. That study demonstrated that the types of materials the NYARC libraries had been collecting in printed form were increasingly migrating to online versions available exclusively on the web. END_OF_DOCUMENT_TOKEN_TO_BE_REPLACED 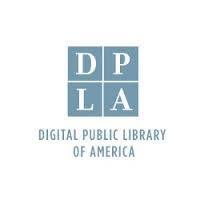 The Digital Public Library of America (DPLA) announced the addition of three new Service Hubs  – Empire State Digital Network (New York), The Portal to Texas History (Texas), and the North Carolina Digital Heritage Center (North Carolina) – that are expected to bring hundreds of thousands of new digital materials into the DPLA collections in the coming weeks and months. END_OF_DOCUMENT_TOKEN_TO_BE_REPLACED