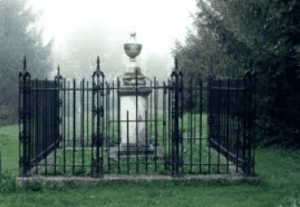 The Mohawk Country Association is set to hold a ceremony commemorating the 238th anniversary of the Battles of Stone Arabia and Klock’s Field, on Saturday, October 20th at 10 am at the Stone Arabia Dutch Church, Ephratah Rd, Fort Plain.

A wreath will be laid at the grave of Colonel John Brown, the Berkshire, Massachusetts colonel who gave his life in the battle. Several units of the Tryon County Militia will be on hand to fire a musket and cannon salute to the fallen Patriot. Representatives of the Sons of the American Revolution will also be on hand to take part in a wreath laying ceremony at the gravesite. END_OF_DOCUMENT_TOKEN_TO_BE_REPLACED 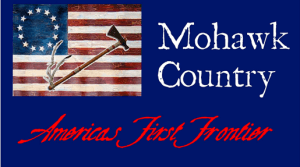 The Fort Plain Museum is taking the lead in organizing a new marketing association for the Mohawk Valley’s numerous 18th century historic sites.  The new association will work to promote eight historic sites in western Montgomery County all within 4 to 6 miles of Exit 29 on the New York State Thruway.