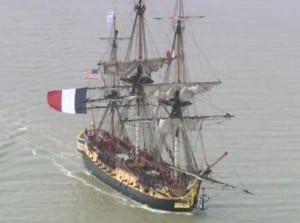 Several local entrepreneurs conceived of the idea that a replica of the Hermione should be built and sailed to the United States as a goodwill gesture. It was hoped that the project would perhaps improve the local economy and also remind Americans of the important historical ties between the United States and France. END_OF_DOCUMENT_TOKEN_TO_BE_REPLACED 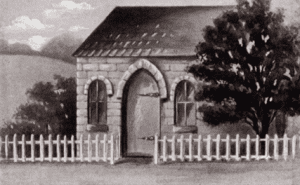 The Lower Manhattan Historical Association will honor the 292th anniversary of the consecration of the first synagogue in North America on April 8th. The ceremony will involve the presentation of the Gershom Mendes Seixas Religious Freedom Award to Rabbi Joseph Potasnik who has fostered Rabbi Seixas’ ideals of religious freedom. END_OF_DOCUMENT_TOKEN_TO_BE_REPLACED