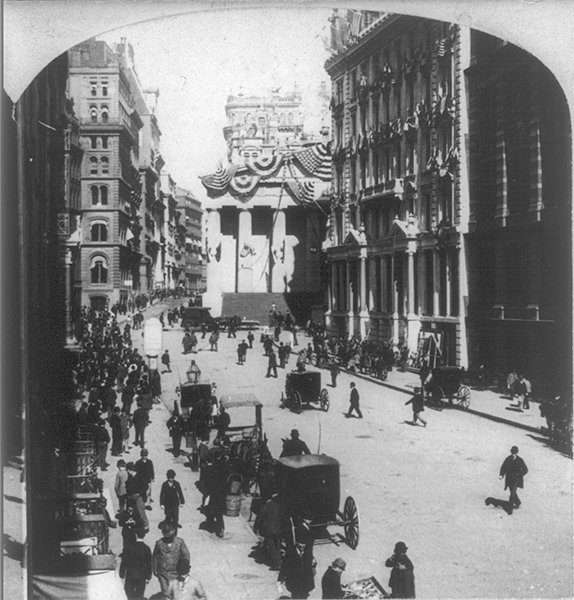 As control of the American economy became increasingly centralized in trusts located on Wall Street after the Civil War, and the wealth of men like J.P. Morgan and John D. Rockefeller grew exponentially, there developed an increasing backlash against such concentrations of wealth. In the 1880s, through an investigation by a committee of the New York State Legislature, Americans became aware that Standard Oil secretly controlled a number of supposedly competing oil companies. By 1910 almost 90% of the world’s oil supply was controlled from the company’s headquarters at 26 Broadway in Manhattan. END_OF_DOCUMENT_TOKEN_TO_BE_REPLACED