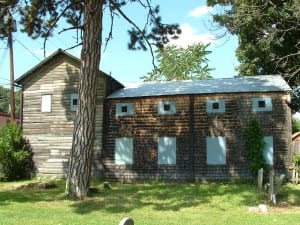 Located on Liberty Street, it’s a relic of the American Revolution where many Revolutionary notables spent time. The tavern was also the center of political life in early Newburgh. It stands today at the Northwest corner of the Old Town Cemetery as it has for over two centuries. END_OF_DOCUMENT_TOKEN_TO_BE_REPLACED 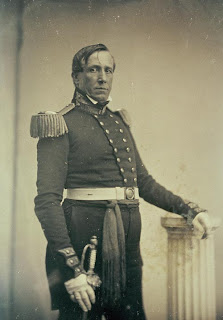 The left wing took the “State Road” (present day Route 9 North) and advanced as far as Sampson’s Tavern (Ingraham) where they made camp. The American forces awaiting the enemy’s arrival on the Beekmantown Road was steadily being increased by the arrival of New York State Militia, streaming in from Clinton and Essex Counties, and 250 U.S. Regulars under Major John E. Wool. END_OF_DOCUMENT_TOKEN_TO_BE_REPLACED