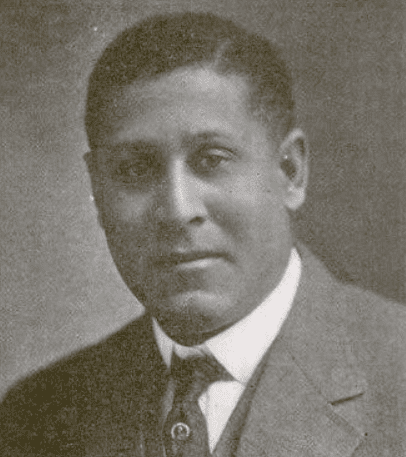 Memorial Day weekend is approaching, and along with the “unofficial start of summer,” the Adirondacks will experience its annual influx of vacationers. But in years past, visitors arrived in May for another purpose: a pilgrimage to the John Brown farm in North Elba, New York. At the farm, a wreath would be laid upon the abolitionist’s grave, and the song “John Brown’s Body” was sung. END_OF_DOCUMENT_TOKEN_TO_BE_REPLACED 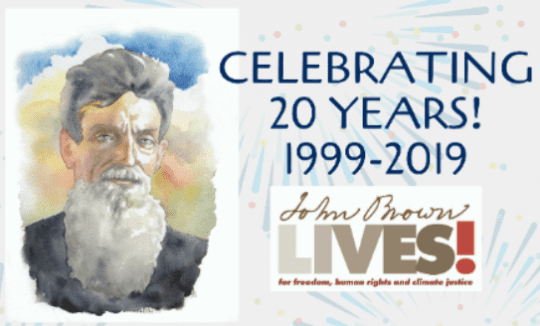 John Brown Day is a commemoration honoring women and men whose work invokes the passion and conviction of the 19th-century abolitionist who dedicated his life to the cause of liberation. END_OF_DOCUMENT_TOKEN_TO_BE_REPLACED 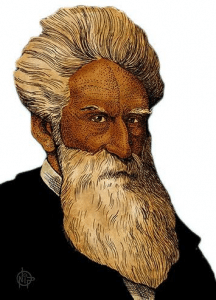 The annual event, which is organized by North Country-based human rights and freedom education project John Brown Lives!, will be held at the John Brown Farm State Historic Site in Lake Placid. The public is welcome. END_OF_DOCUMENT_TOKEN_TO_BE_REPLACED 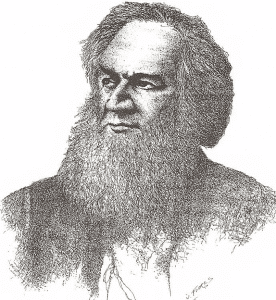 Born March 6, 1797, Gerrit Smith, who lived and worked his entire adult life in Peterboro, was known for his philanthropy and activism for equality. Norman K. Dann PhD, researcher and author of Practical Dreamer: Gerrit Smith and the Crusade for Social Reform will introduce the 19th century Smith family activities, and then volunteers from the Gerrit Smith Estate National Historic Landmark and the National Abolition Hall of Fame and Museum (NAHOF) will explain the 2017 programs that will continue the quest for human rights in the 21st Century. END_OF_DOCUMENT_TOKEN_TO_BE_REPLACED 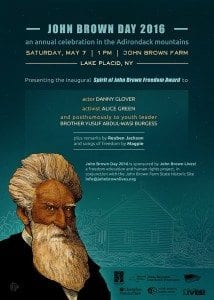 The annual event, which is organized by Westport-based human rights and freedom education project John Brown Lives!, will be held at the John Brown Farm State Historic Site in Lake Placid. The public is welcome. END_OF_DOCUMENT_TOKEN_TO_BE_REPLACED

In the early nineteenth century, it was difficult to be an American sculptor. There were no professional art schools, no specialized carvers, few quality materials, and only a few practicing sculptors in America. The pilgrimage to Rome was a necessity for those who aspired to be sculptors. If a woman wished to pursue sculpting, she confronted additional obstacles. END_OF_DOCUMENT_TOKEN_TO_BE_REPLACED 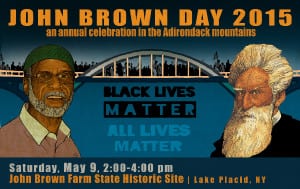 The annual event will be held Saturday, May 9, from 2 to 4 pm at the John Brown Farm State Historic Site in Lake Placid. It is free and open to the public. END_OF_DOCUMENT_TOKEN_TO_BE_REPLACED 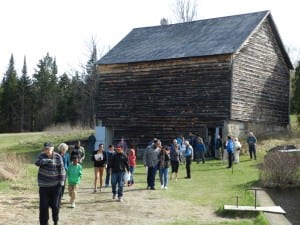 What does this have to do with New York history today? END_OF_DOCUMENT_TOKEN_TO_BE_REPLACED 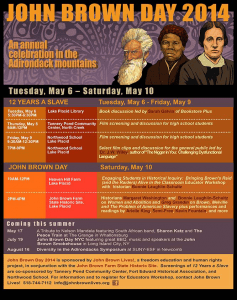 Eighteen years later in October 1859 John Brown’s raid on the federal arsenal in Harpers Ferry, Virginia, lit the spark that ignited the war that ended the chattel slavery that Northup and millions of other people of African descent endured in the United States. END_OF_DOCUMENT_TOKEN_TO_BE_REPLACED 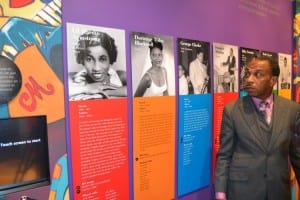 New York State offers a special window into African American history and American culture. It was a center for 19th century anti-slavery organizations, and home to Frederick Douglass, Harriet Tubman and many other Abolitionist and Underground Railroad leaders.

Nevertheless, anti-black discrimination remained an issue well into the 20th century, and the National Association of Colored People (NAACP) actually has its roots in the Niagara Movement, whose first meeting in 1905 took place on the Canadian side of Niagara Falls because members were turned away from hotels on the U.S. side. END_OF_DOCUMENT_TOKEN_TO_BE_REPLACED