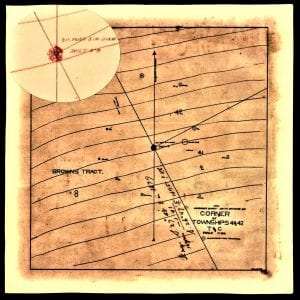 His maps and field books received high marks from his boss, and they recorded several moments of exciting discovery on his part, first as he closed ranks with the Eastern Division crew, completing a survey Line from Lowville to Lake Champlain; and then with shouts of victory at finding “The Great Corner” of Totten & Crossfield’s million-acre land Purchase. END_OF_DOCUMENT_TOKEN_TO_BE_REPLACED 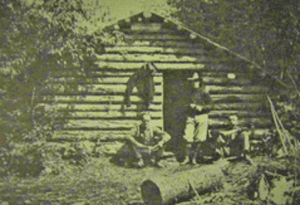 Many of the lakes in John Brown’s Tract had guides who took their sporting parties to their own fishing or hunting camps north and south of the Beaver River. This is how lakes like Hitchcock, Beach, and Salmon got their names. END_OF_DOCUMENT_TOKEN_TO_BE_REPLACED