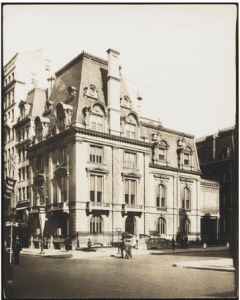 Manhattan’s 57th Street, the world’s “most expensive” street, was laid out and opened in 1857 as the city of New York expanded northward.

With the Hudson and East Rivers on either end, the area was until then largely uninhabited and clustered with small factories and workshops. As late as the 1860s, the area east of Central Park was a shantytown with up to 5,000 squatters.

Half a century later it was Manhattan’s cultural heart and an intercontinental meeting place of artists, collectors and dealers. END_OF_DOCUMENT_TOKEN_TO_BE_REPLACED 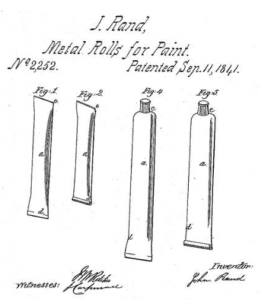 Young painters packed up their foldable easels and boxed sets of factory-made brushes and set out to explore the great outdoors. END_OF_DOCUMENT_TOKEN_TO_BE_REPLACED