The New York State Department of Environmental Conservation (DEC) has announced that the Licensed Guides exam for anyone currently registered is now scheduled for Saturday, August 1st. END_OF_DOCUMENT_TOKEN_TO_BE_REPLACED 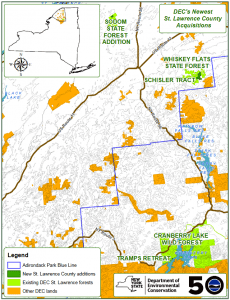 The parcels are expected to enhance public access to a variety of recreational opportunities, including hiking, fishing, snowmobiling, and hunting, as well as protect wetlands and forests in the region. END_OF_DOCUMENT_TOKEN_TO_BE_REPLACED

New York State Department of Environmental Conservation (DEC) has announced the launch of the State’s new system for the sale of fishing, hunting, and trapping licenses. 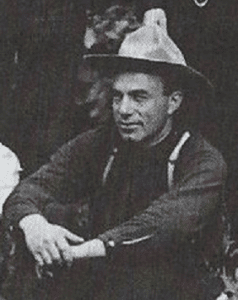 They started out early for Fernow Mountain, east of Little Moose Lake and just south of Mountain Pond. END_OF_DOCUMENT_TOKEN_TO_BE_REPLACED

In the late 19th and early 20th centuries, three generations of the Crego family worked as wilderness guides in the Western Adirondacks. Along the way, they raised families, worked for prominent employers, adapted to new forms of transportation, and helped lay the groundwork for the conservation movement in New York State. END_OF_DOCUMENT_TOKEN_TO_BE_REPLACED 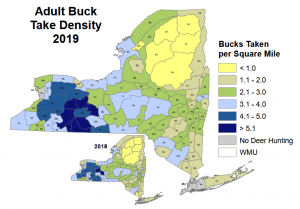 Out of an abundance of caution and to limit the community spread of COVID-19, DEC has postponed the examinations scheduled for April 3, 2020, to practice the sport of falconry, become a wildlife rehabilitator, or use leashed tracking dogs to find wounded or injured big game animals. The exams were originally scheduled to be administered at DEC regional offices statewide. END_OF_DOCUMENT_TOKEN_TO_BE_REPLACED 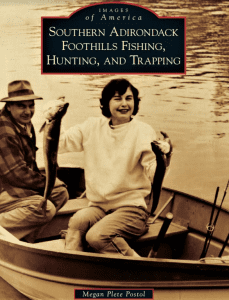 Megan Plete Postol is set to lead a discussion and book signing of her book, Southern Adirondacks Foothills Fishing, Hunting and Trapping (Images of America, 2019), on Saturday, June 29th, at 11 am at the Rome Historical Society.

The book features photographs of many Adirondack sportsmen and will be available for purchase. END_OF_DOCUMENT_TOKEN_TO_BE_REPLACED 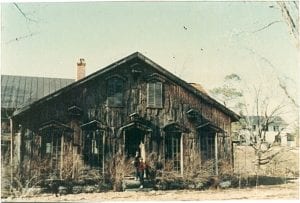 The New York State Outdoorsmen Hall of Fame proudly announces that it has inducted 11 new members.

In the Pioneer Category, Greene Smith, son of Gerritt Smith, the abolitionist and philanthropist from Madison County, was selected for being an advocate of protecting natural resources.

Greene Smith had an great interest in birds and became a taxidermist, donating over 300 specimens to Cornell University to help start the ornithology program there.  Greene’s
Ornithon (or aviary)  once stood at the Gerrit Smith Estate, now a National Historic Landmark in Peterboro, Madison County, NY. END_OF_DOCUMENT_TOKEN_TO_BE_REPLACED 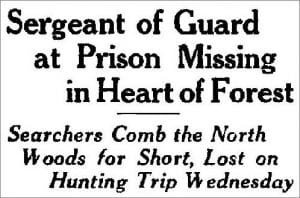 Concern mounted at day’s end when the men reassembled and Herbert was a no-show. But he was a very experienced woodsman, and the entire party was aware that a storm was moving into the area, so in that sense he was prepared for anything. His companions surmised he may have been turned around while trying to get back to camp before the snow fell. At that point, the explanations they considered carried reassurances that everything was OK, or soon would be. END_OF_DOCUMENT_TOKEN_TO_BE_REPLACED