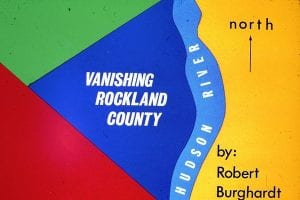 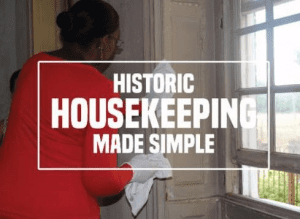 The Historical Society of Rockland County will host a workshop, Historic Housekeeping Made Simple on Tuesday, July 18 from 9:30 am to 4 pm.

Guided by Greater Hudson Heritage Network’s collection care professionals, participants will learn the proper hands-on methodology of collections care by working directly with collections at four locations in the Hudson Valley. Through train-the-trainer focus, this full-day workshop will equip attendees with the knowledge and skill sets necessary for cleaning, handling, and storing collections along with the tools to teach their volunteer base these critical skills. END_OF_DOCUMENT_TOKEN_TO_BE_REPLACED 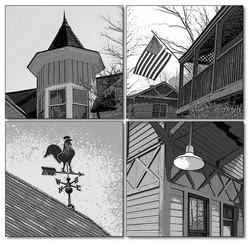 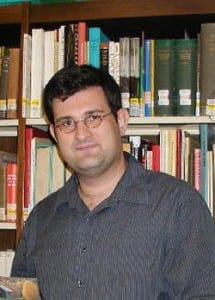 A evening lecture by Brian Jennings, History Librarian of the New City Library, will be hosted by The Historical Society of Rockland County on Thursday, June 12, 2014. “Civil War, Politics, and Peace: Disputes on Rockland’s Homefront” will include a discussion of the 1860 presidential election, as well as Rockland County’s response to the firing on Fort Sumter.

Jennings will discuss the early companies formed in Rockland County, as well as the response of citizens to support their soldiers and the controversial peace conventions in Rockland. His analysis will be drawn largely from the coverage of events in local newspapers and from enlistment records and census documents. END_OF_DOCUMENT_TOKEN_TO_BE_REPLACED