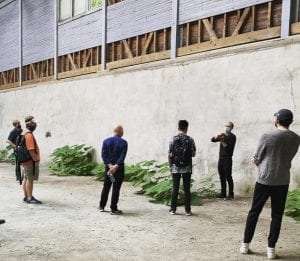 The studio is being led by Jorge Otero-Pailos, the school’s head of historic preservation and a member of JHC’s board of trustees, and Mark Rakatansky, an adjunct associate professor at the school and principal of Mark Rakatansky Studio. END_OF_DOCUMENT_TOKEN_TO_BE_REPLACED 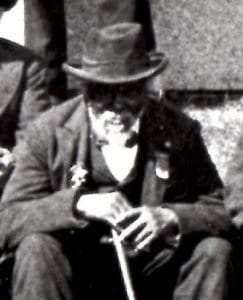 Jacob Wynkoop was born in New Paltz, New York, in 1829, the child of two former slaves, Thomas and Jane Deyo Wynkoop. Wynkoop had an exceptional and varied life for any man of his time.

Among the first African Americans to buy land in the community, he also served in the Union Army during the Civil War, organized politically on behalf of African American citizens in town, and built a series of homes that today still define a neighborhood in the village of New Paltz. END_OF_DOCUMENT_TOKEN_TO_BE_REPLACED 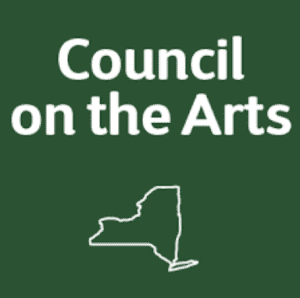 The New York State Council on the Arts (NYSCA) and Preservation League of New York State have announced that applications are now available to eligible municipalities and nonprofit organizations to compete for 2020 Technical Assistance Grants (TAG). END_OF_DOCUMENT_TOKEN_TO_BE_REPLACED

We are fortunate that New York State is represented in the US Congress by members of the House of Representatives and Senate whose steadfast support of our museum sector has historically helped sustain our federal funding agencies.

New York Congressional Representatives were also instrumental in passing the CARES Act, which included provisions that helped many museums in New York State through this worldwide health crisis. END_OF_DOCUMENT_TOKEN_TO_BE_REPLACED 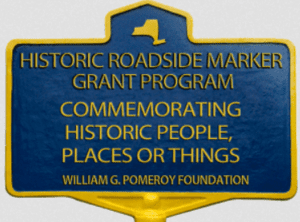 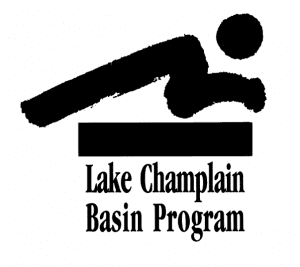 The Champlain Valley National Heritage Partnership (CVNHP) and Lake Champlain Basin Program awarded more than $200,000 in grants to organizations in Vermont, New York and Québec for projects that promote and protect the region’s history in 2020 and 2021.

Smuggling, bootlegging, and moonshining are among the stories of the Champlain Valley’s past that will be highlighted. END_OF_DOCUMENT_TOKEN_TO_BE_REPLACED 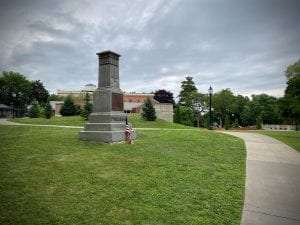 During the American Civil War – which, despite attempts to argue otherwise, was in effect America’s crusade against slavery – several hundred thousand citizens from New York State enlisted in the United States Army.

Many from Saratoga County (and also some from Essex and Fulton Counties) joined the 77th Regiment, its unit number chosen to recall the 1777 Battle of Saratoga during the American Revolution. It was known as the “Bemis Heights Regiment,” the place so evocative of the “turning point” of the War of Independence. END_OF_DOCUMENT_TOKEN_TO_BE_REPLACED 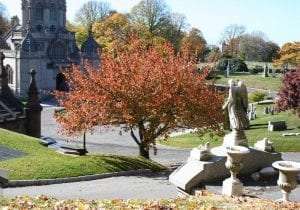 The National Endowment for the Humanities has awarded The Green-Wood Historic Fund a prestigious Humanities Collections and Reference Resources grant to create a digitized and searchable database of the hand-written records of all interments at Green-Wood in its first century of operation. END_OF_DOCUMENT_TOKEN_TO_BE_REPLACED 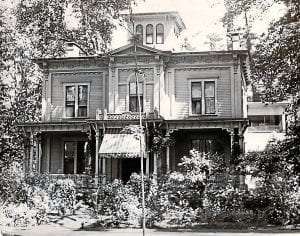 Architecture can be divided and subdivided and so on, creating dozens of names for various styles. Even more confusing is that some styles get multiple names. END_OF_DOCUMENT_TOKEN_TO_BE_REPLACED 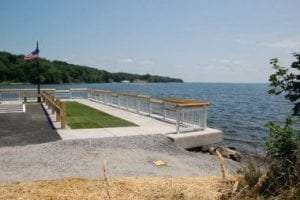 Rehabilitation of the historic Cleveland Dock Fishing Access Site on Oneida Lake is complete and the site is now open to the public.