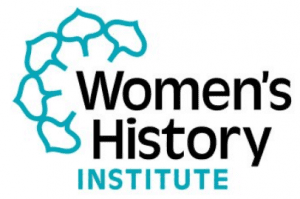 A call for applications for the Women’s History Institute of Historic Hudson Valley Summer Research Fellowships has been issued. These short-term fellowships support college and graduate students engaged in scholarly research connected to the women who shaped the culture and chronicle of the Hudson River Valley. END_OF_DOCUMENT_TOKEN_TO_BE_REPLACED 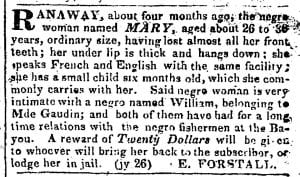 In the school district of the Village of Port Chester, where I live, a teacher offered an extra-credit option to create a fugitive slave advertisement. It created quite a stir, so I wrote about the reaction here. 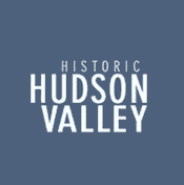 The Women’s History Institute of Historic Hudson Valley has announced they are now offering Summer Research Fellowships to support college and graduate students engaged in scholarly research connected to the women who shaped the culture and chronicle of the Hudson River Valley.

Fellowship stipends are $3,000 for a minimum of 6 weeks and a maximum of three months’ duration. Applications are invited for residence between June 1, 2018 – October 1, 2018. The deadline for application is April 15, 2018 and applicants will be notified of results before May 15, 2018. END_OF_DOCUMENT_TOKEN_TO_BE_REPLACED

Historic Hudson Valley announced that it is removing the animals from Philipsburg Manor for a cost savings of $200,000/year. The organization manages several sites including Kykuit and Sunnyside in Westchester County. Two oxen, 18 sheep and lambs, and chickens have been relocated to farm sanctuaries.  In addition, 13 people were let go earlier this year including the site manger of Sunnyside.

Philipsburg Manor and Sunnyside were two of the sites singled out in the August, 2012, Path through History kickoff program as primary tourist destinations in the Lower Hudson Region. I had heard about the departure of the animals through the grapevine. END_OF_DOCUMENT_TOKEN_TO_BE_REPLACED