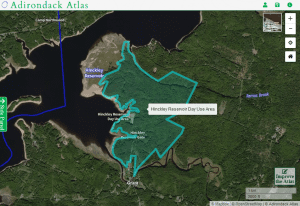 In accordance with New York State’s ongoing efforts to mitigate the Coronavirus, the public should use the live Webcast event to watch the meeting. To watch the meeting, visit the APA website and click the September meeting agenda found under News and Activities. END_OF_DOCUMENT_TOKEN_TO_BE_REPLACED