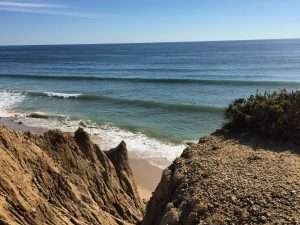 DEC has announced the grand opening of the Long Island segment of the New York State Birding Trail. The Long Island segment includes 20 locations throughout Nassau and Suffolk counties, providing a variety of quality birding experiences for New Yorkers and visitors to enjoy. END_OF_DOCUMENT_TOKEN_TO_BE_REPLACED

From its military beginnings as a colonial militia in 1755, Governors Island became a major headquarters for the U.S. Army and Coast Guard, making it one of the longest continually operated military installations in the country until its closure in 1996. END_OF_DOCUMENT_TOKEN_TO_BE_REPLACED 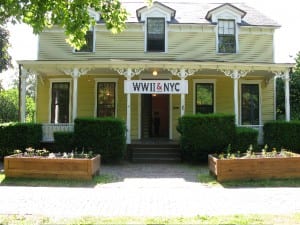 Installed within a 19th-century home previously used by military officers during World War II and other conflicts, the exhibition prompts visitors to consider a time when virtually every aspect of New York life was transformed to support Allied victory. WWII & NYC: Photography and Propaganda will be on view with hands-on activities for families on Saturdays and Sundays from July 13 through September 2. END_OF_DOCUMENT_TOKEN_TO_BE_REPLACED

Hurricane Sandy’s damage to historic areas was concentrated along the waterfronts, islands and harbor in the New York area. Information is quite sparse at present, since power is still lacking in many places, and officials have not made damage assessment tours. END_OF_DOCUMENT_TOKEN_TO_BE_REPLACED