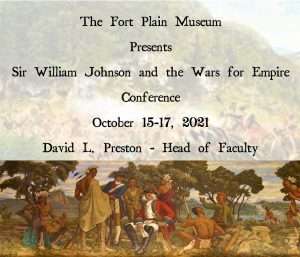 The Fort Plain Museum has announced the Sir William Johnson and the Wars for Empire Conference, featuring nine speakers and a bus tour, is set for October 15th through 17th. END_OF_DOCUMENT_TOKEN_TO_BE_REPLACED 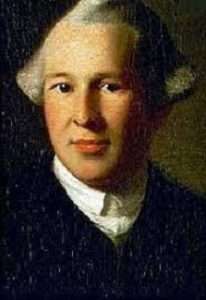 Warren was commissioned a major general in the colony’s militia before the Battle of Bunker Hill. Instead, he participated in the battle as a private soldier, and was killed when British troops stormed Breed’s Hill. END_OF_DOCUMENT_TOKEN_TO_BE_REPLACED 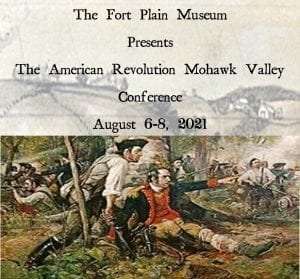 END_OF_DOCUMENT_TOKEN_TO_BE_REPLACED

It was 1778, and the recent American victory at Saratoga had netted the U.S a powerful ally in France. Many, including General George Washington, presumed France’s entrance into the war meant independence was just around the corner.

Meanwhile, having lost an entire army at Saratoga, Great Britain pivoted to a “southern strategy.” The army would henceforth seek to regain its southern colonies, Virginia, North Carolina, South Carolina, and Georgia, a highly profitable segment of its pre-war American empire. END_OF_DOCUMENT_TOKEN_TO_BE_REPLACED

George Washington’s life has been scrutinized by historians over the past three centuries, but the day-to-day lives of Mount Vernon’s enslaved workers, who left few written records but made-up 90 percent of the estate’s population, have been largely left out of the story.

In her book The Only Unavoidable Subject of Regret: George Washington, Slavery, and the Enslaved Community at Mount Vernon (Univ. of Virginia Press, 2019), Mary Thompson offers the first comprehensive account of those who served in bondage at Mount Vernon.

END_OF_DOCUMENT_TOKEN_TO_BE_REPLACED

A great deal of confusion has developed regarding the historical identities of Fort Plain, Fort Plank and Fort Rensselaer.

The Fort Plain Museum is set to hold their Annual American Revolution Mohawk Valley Conference on June 11 – 14, 2020, at the Fulton-Montgomery Community College. END_OF_DOCUMENT_TOKEN_TO_BE_REPLACED 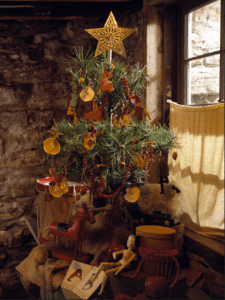 The Fort Plain Museum is set to hold its annual Christmas at the Fort holiday event on Saturday, December 7th, from 10 am to 4 pm.

Back this year is the local author book fair featuring local authors from the Mohawk Valley and Capital Region. Authors will sign and discuss their books on Mohawk Valley history, the American Revolution, the Civil War, Science Fiction/Horror, Politics, and more nonfiction/fiction works. END_OF_DOCUMENT_TOKEN_TO_BE_REPLACED 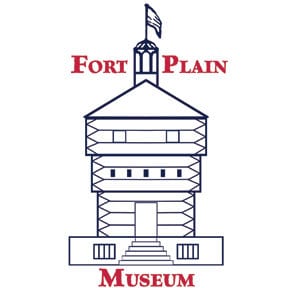 The Fort Plain Museum is set to participate in Small Business Saturday and Museum Store Sunday, by offering 20% off entire purchases on Saturday, November 30th and Sunday, December 1st.

Free admission to the museum will be included with any purchase. END_OF_DOCUMENT_TOKEN_TO_BE_REPLACED