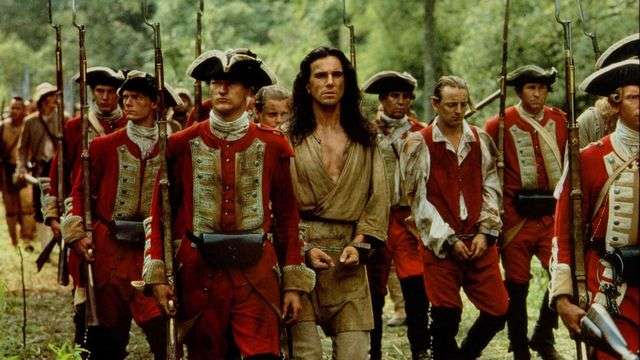 Warren County, NY is where many of the real-life actions of 1757 depicted in the novel occurred, including at what is now Lake George Battlefield Park, the location of several other important historical events. END_OF_DOCUMENT_TOKEN_TO_BE_REPLACED

Blais said New York State officials support the proposal, although the remains will be in the possession of state archaeologists for at least a year, undergoing examination and analyses. END_OF_DOCUMENT_TOKEN_TO_BE_REPLACED 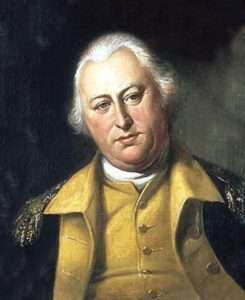 It was anchored by Fort George at the southern end of Lake George and by Fort Ticonderoga at the northern end. Between the two forts, a supply depot, guarded by two companies of the 47th Regiment of Foot under Captain Thomas Aubrey was fixed on Diamond Island. END_OF_DOCUMENT_TOKEN_TO_BE_REPLACED