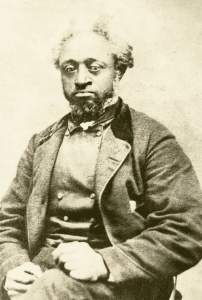 A History Erased: Rediscovering Black Schenectady is produced by SCHS and investigates the missing story of Schenectady’s 19th century Black population. From the beginning, Schenectady’s African American population was a small and marginalized community. This documentary looks at what happened to Black Schenectadians over the course of the 1800s; how they responded to the end of slavery, to industrialization, and to ongoing racial concerns; why the small community nearly vanished; and the marks it left on Schenectady’s culture and society. END_OF_DOCUMENT_TOKEN_TO_BE_REPLACED

This week’s guest on The Historians Podcast is James Kirby Martin, executive producer of the documentary Benedict Arnold: Hero Betrayed. 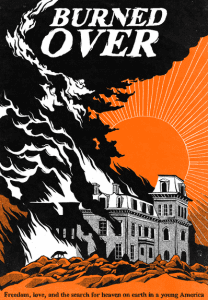 The film was halted by the pandemic, but now a new fundraising campaign on Kickstarter has been launched and a new teaser has been released. END_OF_DOCUMENT_TOKEN_TO_BE_REPLACED 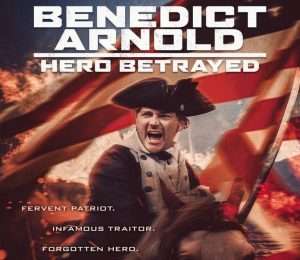 The feature-length film challenges the long-standing narrative of Benedict Arnold as a traitor and places him among the names of American war heroes, with its in-depth interviews with historians and re-enactments featuring Peter O’Meara (Knightfall, Band of Brothers) and narrated by Martin Sheen (The West Wing, The Departed). END_OF_DOCUMENT_TOKEN_TO_BE_REPLACED 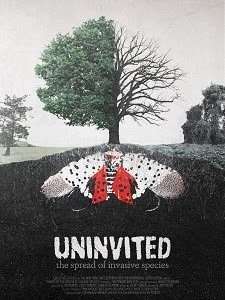 Uninvited: The Spread of Invasive Species, a new film from Westfield Production Company and the NYS Department of Environmental Conservation is set to premiere November 1st. Uninvited covers the damage that invasive species are causing to New York’s natural environment, communities, and economy. END_OF_DOCUMENT_TOKEN_TO_BE_REPLACED 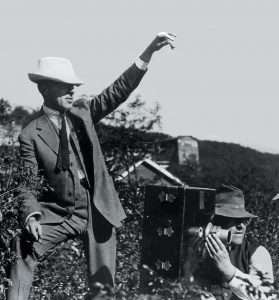 G.W. “Billy” Bitzer, the master cameraman who accompanied influential director D.W. Griffith to Cuddebackville, in western Orange County, NY, in the early part of the last century, dubbed it magic hour, and “the light Mr. Griffith waited for.” It brought Griffith and his crew back to the area year after year before he discovered the advantages of filming in California and became known as “the man who invented Hollywood.” END_OF_DOCUMENT_TOKEN_TO_BE_REPLACED

The NYS Writers Institute is hosting the premiere of local historian and filmmaker Don Rittner’s new film “Karen or Bust” on Saturday, May 1st, during the Albany Film Festival. END_OF_DOCUMENT_TOKEN_TO_BE_REPLACED 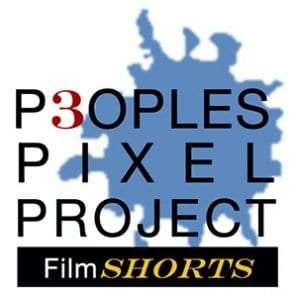 The Lake George Arts Project has relaunched The Peoples Pixel Project (or P3), a contest and exhibition of short films, which was created to provide audience exposure to professional and emerging videographers, and to foster local interest and growth in the medium. END_OF_DOCUMENT_TOKEN_TO_BE_REPLACED

The new feature documentary, My Native Air: Charles Evans Hughes and the Adirondacks, co-produced by MDT Publishing and Snarky Aardvark Films, is premiering on-demand in a limited run from January 15th to February 15th, 2021. END_OF_DOCUMENT_TOKEN_TO_BE_REPLACED