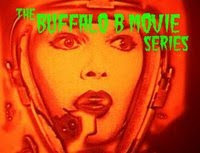 B-Movie co-founder Scott Washburn brings his cinematic curatorial sensibilities and mind for mischief to the History Museum, which will host the film’s screenings in their 150-seat auditorium. Doors open at 7, films start at 7:30. Admission is $5 for BECHS members, $8 general. END_OF_DOCUMENT_TOKEN_TO_BE_REPLACED 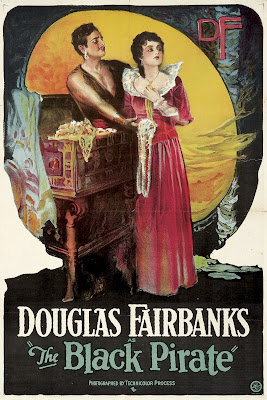 “The Black Pirate” (United States, 1926, 94 minutes, color, silent with live piano accompaniment provided by Mike Schiffer) will be shown on Friday, October 15 at 7:30 p.m. in the Recital Hall, Performing Arts Center, on the University at Albany’s uptown campus. Sponsored by the New York State Writers Institute, the screening is free and open to the public.

Starring the greatest of all swashbucklers, Douglas Fairbanks (who also wrote the script), “The Black Pirate” is widely hailed as one of the most spectacular action films of the silent era. Directed by Albert Parker, the film also pioneered the art of color with its use of “two-strip Technicolor.”

For additional information contact the Writers Institute at 518-442-5620 or online at http://www.albany.edu/writers-inst.