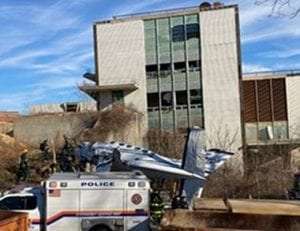 Environmental Conservation Officer DeRose and K9 Cramer reported they were training in a wooded area of Farmingdale State College on Long Island on January 10th  when a family approached claiming a plane appeared to crash just north of the woods. END_OF_DOCUMENT_TOKEN_TO_BE_REPLACED 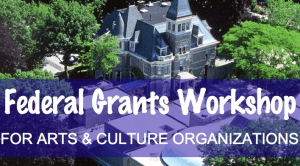 Nonprofits and artists in New York State are invited to learn more about state and federal support for arts and cultural activities at two Federal Grants Workshops for Arts and Culture Organizations on Wednesday, November 12, 2014 near New York City.

The intriguing concept of borders involves discussions of identity, nationality, ethnicity, hybridity, and community. The Liberal Arts and Sciences Department at Farmingdale State College/ SUNY announces a one-day interdisciplinary conference exploring the nature of borders on October 16, 2010 on its campus.

Organizers are especially interested in papers exploring “self” and the “other,” imagined geographic communities, the ways in which border communities police, shun, or integrate “outsider” influences, cultural creolisms, the borders between scientific facts and science fiction, the boundaries between literary fiction and memoir, the fluid political, economic, and cultural borders in the contemporary world, technology’s role in building up or tearing down borders, and in presentations which focus on the voices of those living in these liminal spaces.

They are also interested in the ongoing dissolution of institutional and structural borders in academia. The natural sciences and mathematics now merge at “fuzzy borders,” while the humanities and social sciences are merging through the proliferation of interdisciplinary programs. The borders surrounding higher education itself are being impacted by the changing role of higher education in society. Who defines our borders?

These are just some of the areas that we hope the conference will address.
To participate send a 500 word abstract or proposal by May 3, 2010 to: Dr. Tony Giffone
giffonaj@farmingdale.edu