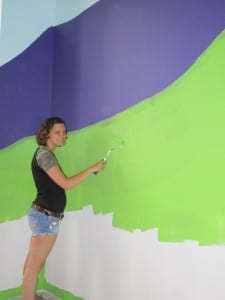 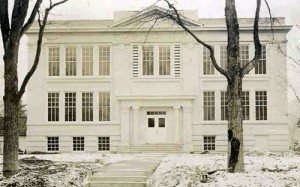 Starting on May 1st and ending on May 10th, the Essex County Historical Society will auction a variety of local items to raise $8,000 to support the Adirondack History Center Museum’s collections, exhibits, education, and outreach programs. 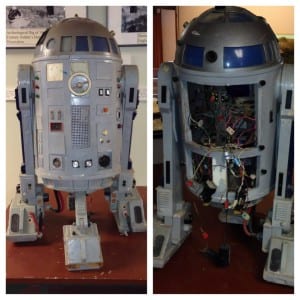 How does the much-loved little robot from Star Wars connect with Essex County History? Answer: He is “ArtoD2,” built by Essex County native Arto Monaco, creator of the Land of Makebelieve. Monaco’s work is a featured exhibit running through October 13 at the Adirondack History Center and Essex County Historical Society in Elizabethtown.

Lynda Denton, Monaco’s niece and long-time assistant, says the model was constructed “just for fun” soon after the first Star Wars movie came out.   It was operated with a model airplane remote control and included a tape with sound effects. END_OF_DOCUMENT_TOKEN_TO_BE_REPLACED 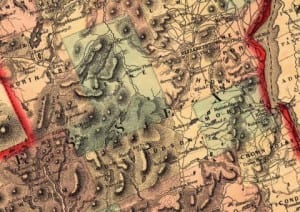 Ticonderoga resident Diane O’Connor has joined The Essex County Historical Society as director. She replaces Margaret Gibb, who led the organization for more than 14 years and recently joined Lakes to Locks Passage as program director.

O’Connor brings to her new position more than 20 years of experience in non-profit management for diverse organizations, including The National Genealogical Society, University of North Carolina at Chapel Hill and Association for the Preservation of Civil War Sites (now the Civil War Preservation Trust). Most recently, she worked at Fort Ticonderoga. END_OF_DOCUMENT_TOKEN_TO_BE_REPLACED 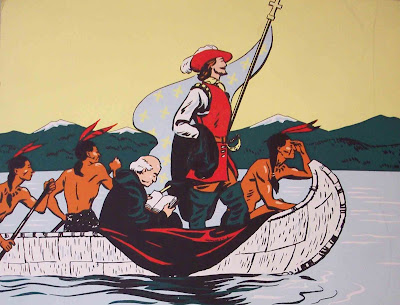 Jack LaDuke was hired in 2009 to take photographs of the many significant events in the Champlain Valley region of New York State during the Quad year. LaDuke has forty years experience as a photographer, journalist and story-teller reporting on the Adirondacks and the North Country. He works for Mountain Lake PBS in Plattsburgh, New York as a contributing reporter after spending most of his career with WCAX in Burlington, Vermont.

Participants can sign up for any portion of the day: the hike, the Museum fire tower climb, the lecture, or all activities.

9 am— 3 pm: Meet at the Museum on Sunday, August 28th at 9 am for an orientation prior to a climb up Poke-O-Moonshine to explore the fire tower with naturalist David Thomas-Train. Space is limited for the hike and reservations are required. Hikers need to be at least 15 years old and in shape for a sustained, steep hike.

3:30 pm: An open discussion with naturalist David Thomas-Train about fire towers in the Adirondacks.

The cost is $15 for the entire day; and $5 just for the open discussion. To make your reservations, contact the museum by calling (518) 873-6466 or via email at: echs@adkhistorycenter.org.