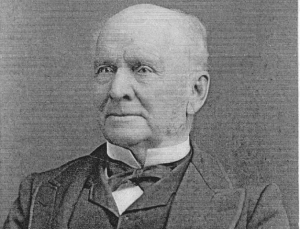 It was also a time of social reform: circuit-riding preachers; new schools and churches; missionaries of all sorts; temperance and abolition advocates. Albert Fox of Sand Lake, Rensselaer County, was in the middle of it all. END_OF_DOCUMENT_TOKEN_TO_BE_REPLACED