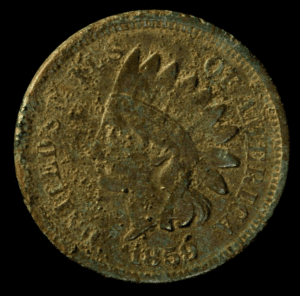 Since 2012, archaeologists from the Cultural Resources Survey Program (CRSP) at the New York State Museum have been working alongside a highway construction project in Utica, uncovering artifacts from the early 19th century.

The CRSP work in Utica centers around the location of the former Chenango Canal. Archaeologists have uncovered evidence of what life was like in the Utica area in the early to mid-1800s, from pieces of pottery to household goods to children’s toys. END_OF_DOCUMENT_TOKEN_TO_BE_REPLACED