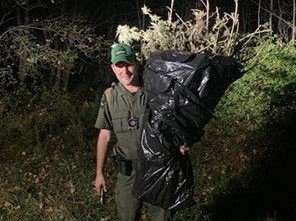 According to their report, While approaching the site, Ranger Hettenbaugh noticed some of the plants were removed and heard someone running through the woods. The Ranger said he chased after the subject. END_OF_DOCUMENT_TOKEN_TO_BE_REPLACED 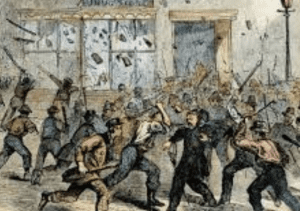 He wasn’t always notorious. He had built that reputation over years of street fights, petty thievery and bullying his betters. He was a frequenter of bawdy houses, a bartender, a saloon operator, a gambler and political operative. He was one of the leaders of a band of men. Newspapers and night watchmen called them a gang – “a terror of the town,” but loyal friends on the make is a more accurate description. END_OF_DOCUMENT_TOKEN_TO_BE_REPLACED 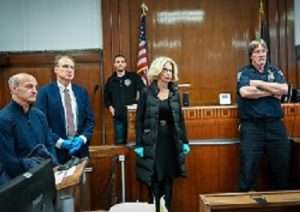 When COVID-19 shut down New York, the courts stayed open. How the work of the courts continued is a central theme of a new digital archive of oral histories from the Historical Society of the New York Courts and the Unified Court System.

END_OF_DOCUMENT_TOKEN_TO_BE_REPLACED 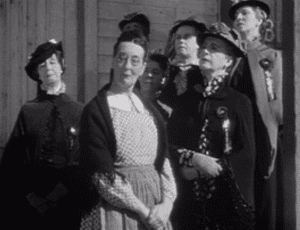 Forty years later, members of the Saratoga County community formed their own Law and Order League to address many of these same “evil” influences on society. The leader of this organization was George H. West, the son of Galway, NY farmer Matthew West. The younger West had been elected to the New York Assembly where he served in 1899 to 1900. END_OF_DOCUMENT_TOKEN_TO_BE_REPLACED

As debates about reducing funding for U.S. police forces continue, the new book Policing the Big Apple: The Story of the NYPD (The University of Chicago Press, 2021) by Jules Stewart offers an enlightening historical overview of one of the world’s largest metropolitan contingents: the New York City Police Department. END_OF_DOCUMENT_TOKEN_TO_BE_REPLACED

Since the 1840s, the Adirondack environment has proven a pivotal factor in the planning, construction, and operation of prisons in New York State.

Clarence Jefferson Hall Jr. will analyze this phenomenon with a special focus on the role of incarcerated people of color in shaping — and reshaping — the Adirondack landscape during “Prisons, Environment, and Race in the Adirondack Park,” a webinar on October 14th. END_OF_DOCUMENT_TOKEN_TO_BE_REPLACED 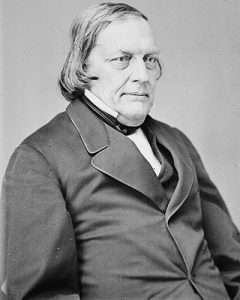 Harris attended Homer Academy and graduated from Union College in 1824. He studied law for one year in Homer, New York and then moved to Albany where he assisted one of that city’s most highly regarded jurists, Ambrose Spencer. END_OF_DOCUMENT_TOKEN_TO_BE_REPLACED 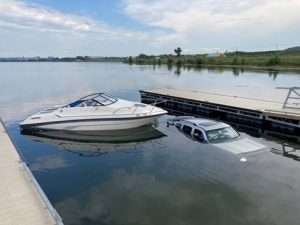 According to a press release issued by DEC, on the evening of August 9th, a man backed his Jeep and boat trailer, with boat attached, into Onondaga Lake — missing the newly erected DEC boat launch by 50 feet and becoming stuck in mud along the shoreline. END_OF_DOCUMENT_TOKEN_TO_BE_REPLACED