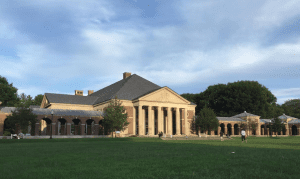 The Saratoga Springs Preservation Foundation is set to offer a bike tour of the historic Saratoga Spa State Park on Sunday, September 29th at 10:30 am.

Linda Harvey-Opiteck will lead a tour of the park to explore its historic development from 1910 to the present, highlighting its significant architecture and landscape. END_OF_DOCUMENT_TOKEN_TO_BE_REPLACED

Registration is now open for Parks & Trails New York’s 20th anniversary Cycle the Erie Canal tour, an opportunity to bike across New York State and take in the rich history of the canal that transformed America.

The eight-day, 400-mile recreational bicycle tour from Buffalo to Albany is scheduled for July 8-15, 2018. END_OF_DOCUMENT_TOKEN_TO_BE_REPLACED 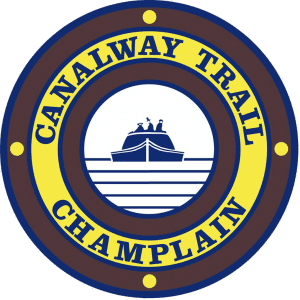 In honor of the National Park Service Centennial and Canal Splash, this year’s tour will begin at Hudson Crossing Park near Lock 5 just north of Schuylerville. It will then proceed through villages and country-sides to Saratoga National Historical Park, with stops at selected significant historical landmarks related to the Revolutionary War campaign of 1777.

Expert historians at each stop will introduce cyclists to local historical events that led to the Battles of Saratoga and changed the course of the war. END_OF_DOCUMENT_TOKEN_TO_BE_REPLACED