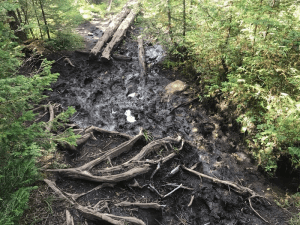 This position doubles as the Director of the Division of Lands and Forests, and as such is the top public lands manager in the state, supervising the management of the 3-million-acre Forest Preserve, more than 750,000 acres of conservation easements, over 700,000 acre of State Forests, and thousands of acres of Wildlife Refuges and various other properties. END_OF_DOCUMENT_TOKEN_TO_BE_REPLACED 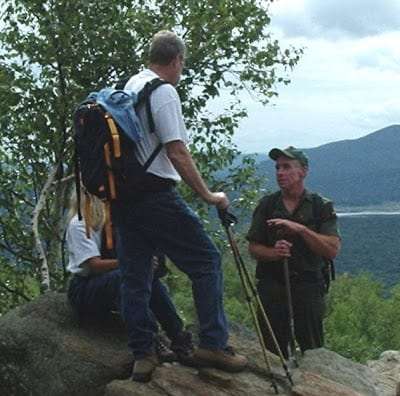 The current New York State budget being negotiated by Governor Kathy Hochul and the State Legislature contains significant new spending on a number of things, like $29 million for a new headquarters for the Adirondack Park Agency, and a new $30 million building for the Olympic Regional Development Authority at the North Creek Ski Bowl, yet funding for Forest Rangers in the Adirondack Park and across the state is flat. END_OF_DOCUMENT_TOKEN_TO_BE_REPLACED