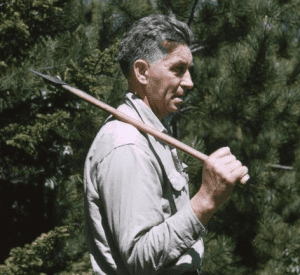 After he died, Paul was named one of the 100 top conservationists in the United States by Audubon magazine. I was the executive director of the AfPA and learned a great deal from Paul during the last decade of his life. END_OF_DOCUMENT_TOKEN_TO_BE_REPLACED