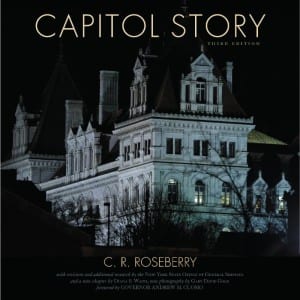 Often celebrated as a masterpiece of civic architecture and decorative design, the New York State Capitol sits majestically at the head of Albany’s State Street. The story behind the most expensive capitol building ever to be constructed is a fascinating one.

Built between 1867 and 1899, the Capitol was the work of four different architects, who each worked under exasperating conditions – geological, structural, and political – with hundreds of highly skilled masons and exceptional stone carvers. After completion, the building attracted controversy – seen by some as an atrocity of jumbled architecture and by others as a successful blending of architectural forms. END_OF_DOCUMENT_TOKEN_TO_BE_REPLACED 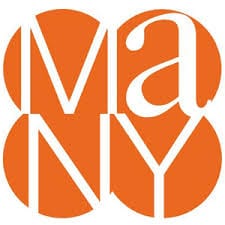 The Museum Association of New York (MANY), New York’s only state-wide membership association representing museums, historical societies, zoos, botanical gardens, and aquariums, said in a statement to the press that it views Governor Cuomo’s 2015-16 Executive Budget as “a good starting point for ongoing discussions about the value of museums and other similar institutions to the overall State’s economy and quality of life.” END_OF_DOCUMENT_TOKEN_TO_BE_REPLACED 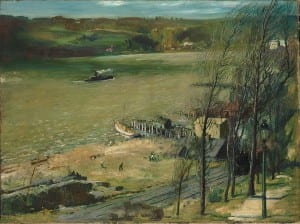 That report, based on four years of research, is also politically judicious. It avoids condemning hydrofracking or sensationalizing its potential health risks. Instead, it concludes that “the overall weight of the evidence from the cumulative body of information” studied for the report demonstrates that there are “significant uncertainties about the kinds of adverse health outcomes that may be associated with HVHF [High Volume Hydraulic Fracking], the likelihood of the occurrence of adverse health outcomes, and the effectiveness of some of the mitigation measures in reducing or preventing environmental impact which could adversely affect public health.” The 184-page report is buttressed by 74 references, mostly well-documented studies and reports from the past few years. END_OF_DOCUMENT_TOKEN_TO_BE_REPLACED

The Regional Economic Development Councils (REDC) awards for 2014 were recently announced. These councils were created by Governor Andrew Cuomo as a conduit for the disbursement of state funds among 10 designated regions. Each region holds meetings to discuss the economic development proposals which have been submitted for their region. The approved proposals are then submitted for statewide consideration and the results were announced in December. Now that the 2014 awards have been announced, it’s time to consider what it all means for the history community. END_OF_DOCUMENT_TOKEN_TO_BE_REPLACED 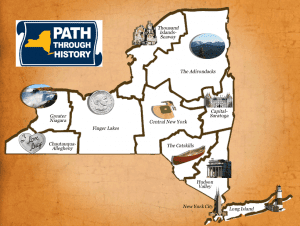 What do you give as a present to someone who already has everything? By every official measure from the Albany-Manhattan bubble, the Path through History is a rip-roaring success. This makes the choice of a 2nd Birthday gift difficult. Nonetheless, I would like to try to offer some suggestions.

which also take into account Bruce Dearstyne’s concerns, raised both by post in New York History and at State Legislator Engelbright’s New York History Roundtable, May 29, about the failure to observe the designated New York History month in November. END_OF_DOCUMENT_TOKEN_TO_BE_REPLACED

August 28, 2014, marked the two-year birthday of the Path through History. It’s pregnancy was a long and troubled one with a delivery date long after the original May target. I attended the birthing of the program. I still have the paperweight distributed at the meeting. I still have the two slick glossy pamphlets distributed at the meeting. I even still have an unused napkin from the Executive Mansion reception where I met the Governor and two of his daughters. Didn’t we all have such hopes for the project then! 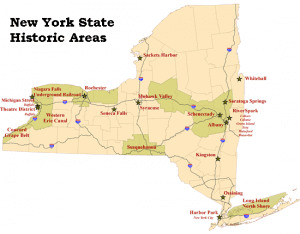 A few years ago a delegation of environmentalists and officials from the Adirondack Park visited Lake Baikal in Russia.  So large that it is often mistaken for a sea, Lake Baikal is the deepest and largest (by volume) freshwater lake in the world, and thought to be the world’s oldest as well. Famous for its crystal clear waters and unique wildlife, the lake is under threat by pollution, poaching and development.

An Adirondack lawyer on the trip told me that they had a boat ride with a group of Russians. One of the Russians said to him “Why are we wasting our time with Americans? Russia has a culture that produced great writers like Dostoyevsky, Pushkin, Turgenev and Chekhov, great musicians like Tchaikovsky, Rachmaninoff, Shostakovich, and Rimsky-Korsakov and great dancers like Baryshnikov, Nureyev, and Nijinsky. What has America contributed to the world?” END_OF_DOCUMENT_TOKEN_TO_BE_REPLACED

I have used the term tourist-industrial complex to refer to the recipients of the New York State funding from the Path through History project, but the funding goes beyond the Path project or even tourism. This funding did not go to the history community. Instead tens of millions of dollars went to advertising. That has now become an issue in the media and in the ongoing gubernatorial campaign.

A recent article by Joseph Spector, the Albany Bureau chief of Gannet Company attempts to address where the money funneled to Empire State Development (ESD), which includes ILoveNY and therefore the Path through History project, went. END_OF_DOCUMENT_TOKEN_TO_BE_REPLACED 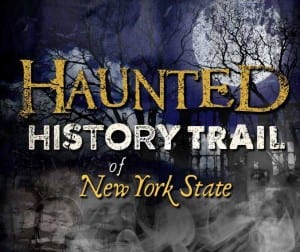 As it turns out, there is a new area where county tourist departments are cooperating and collaborating in support of a trail with statewide implications: the supernatural. As previously reported in The New York History Blog, haunted mansions are big business, especially at Halloween. So the next time you are re-evaluating your organization’s strategic vision, keep in mind the opportunities of positioning yourself to appear on New York State’s “Haunted History Trail.”  This is not another April Fools prank; there are lessons to be learned from this endeavor. The website of the “Haunted History Trail” includes the following “About the Trail”: END_OF_DOCUMENT_TOKEN_TO_BE_REPLACED

As reported in my previous post on lobbying in Albany, I had the opportunity to briefly chat with Ken Adams, President and CEO Empire State Development and Commissioner of New York State Department of Economic Development. This includes ILoveNY and the Path through history.

That chat led to an email, written March 5th, which is posted below. He has not responded. END_OF_DOCUMENT_TOKEN_TO_BE_REPLACED