By the time Frederick and Anna met in the 1830s in Baltimore, his owner valued him as a slave who was a skilled caulker. Yet Anna, despite being a free woman skilled as a domestic and cook, was not well paid by her white employers. END_OF_DOCUMENT_TOKEN_TO_BE_REPLACED 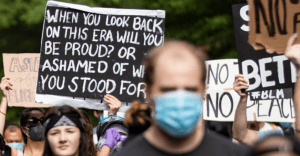 In a short essay published earlier this week in Smithsonian Magazine, Smithsonian Institute Secretary Lonnie G. Bunch wrote that the recent killing in Minnesota of George Floyd has forced the country to “confront the reality that, despite gains made in the past 50 years, we are still a nation riven by inequality and racial division.” END_OF_DOCUMENT_TOKEN_TO_BE_REPLACED

“I am hundred percent American Negro with a trigger Irish temper” – as she summarized her genealogy. The “Queen Victoria” in her birth name is both puzzling and amusing, but whatever the explanation she lived her life as a royal – Queen of Montmartre. END_OF_DOCUMENT_TOKEN_TO_BE_REPLACED

The February 2020 “Crossroads of Rockland History,” focused on Just Call Me Lucky, a new book about Hezekiah Easter. Based on extensive personal interviews and written in the “as told to” style by Elizabeth Vallone, the book highlights Easter’s many contributions to the Rockand County community, including his work as the first African American to hold elected office in Rockland County, his tireless efforts to preserve Mount Moor Cemetery, and much more. END_OF_DOCUMENT_TOKEN_TO_BE_REPLACED

In recognition of Black History Month, Fold3.com is making the records in its Black History Collection available for free through the end of February. END_OF_DOCUMENT_TOKEN_TO_BE_REPLACED 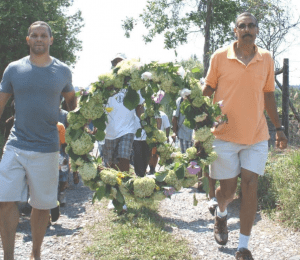 Peterboro Heritage NY sites have announced Black History programs celebrating the 150th Anniversary of the 15th Amendment to the U.S. Constitution which was ratified February 3, 1870 stating The right of citizens of the United States to vote shall not be denied or abridged by the United States or by any State on account of race, color, or previous condition of servitude. END_OF_DOCUMENT_TOKEN_TO_BE_REPLACED 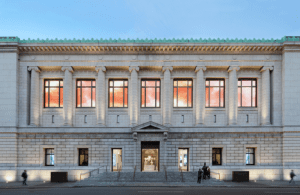 For over 100 years the New York Urban League (NYUL) has helped lead the way in the empowerment of under-served African Americans across the five boroughs of New York City. They have inspired, influenced, and ignited –  and each year invest in the lives of over 8,000 families by providing quality higher education options, economic opportunity, and community engagement. END_OF_DOCUMENT_TOKEN_TO_BE_REPLACED 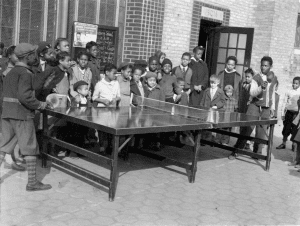 Many of New York City’s parks and monuments honor African Americans who have shaped the landscape of our culture. Monuments and green spaces of all sizes, from Marcus Garvey Park in Manhattan to Hattie Carthan Community Garden in Brooklyn, pay tribute to the contributions and lives of notable African Americans from the 18th century to the 21st. END_OF_DOCUMENT_TOKEN_TO_BE_REPLACED 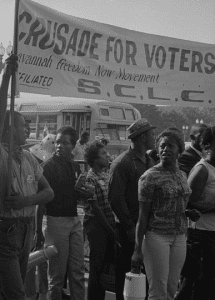 The African Burial Ground National Monument is set to celebrate Black History Month throughout February 2020 with an array of activities and events. This year’s theme is African-Americans and the Vote.

The African Burial Ground National Monument is a monument in the Civic Center section of Lower Manhattan. The site contains the remains of more than 400 Africans buried during the late 17th and 18th centuries in a small portion of what was the largest colonial-era cemetery for people of African descent, some free, most enslaved.