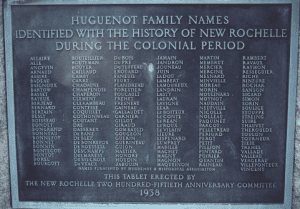 Known as Huguenots, they exercised considerable influence on America’s course towards self-determination. George Washington descended from a Huguenot refugee on his mother’s side. END_OF_DOCUMENT_TOKEN_TO_BE_REPLACED 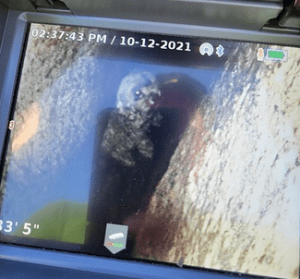 A dog trapped in a rocky crevice near Gertrude’s Nose Trail in Minnewaska State Park Preserve in Ulster County, NY was rescued unharmed Tuesday evening after five days without food or water. END_OF_DOCUMENT_TOKEN_TO_BE_REPLACED 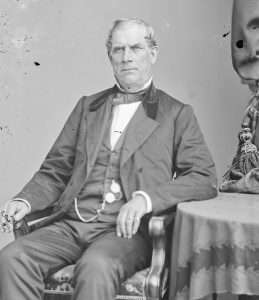 Soon Weed was hired as editor of the newly formed Anti-Masonic Albany Evening Journal, which began publication on March 22, 1830. The move to Albany made him a statewide leader of the fledgling Anti-Masonic Party. END_OF_DOCUMENT_TOKEN_TO_BE_REPLACED

The Bloomingdale Neighborhood History Group and the Columbus Amsterdam Business Improvement District will host an illustrated talk by writer, geographer and teacher Joshua Jelly-Schapiro, on his latest book Names of New York: Discovering the City’s Past, Present, and Future through its Place-Names (Pantheon, 2021), on Monday, October 18th. END_OF_DOCUMENT_TOKEN_TO_BE_REPLACED 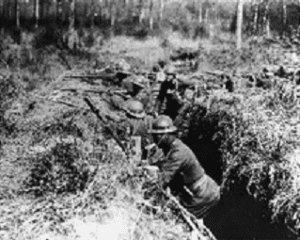 Dubbed by the Germans the “Harlem Hellfighters” because of their courage and tenacity in battle, the men of the 369th distinguished themselves on the battlefield. However, when they returned home, they again confronted a battleground in the quest for equal rights. END_OF_DOCUMENT_TOKEN_TO_BE_REPLACED 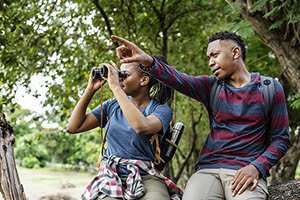 New York State Department of Environmental Conservation (DEC) has announced the launch of the NYS Birding Trail to highlight world-class birding opportunities across the state. Birding or birdwatching is one of the fastest-growing recreation and tourism activities and requires little to no experience or equipment to get started. END_OF_DOCUMENT_TOKEN_TO_BE_REPLACED

In her first book, The Lost Boys of Montauk: The True Story of the Wind Blown, Four Men Who Vanished at Sea, and the Survivors They Left Behind (Gallery Books, 2021), journalist Amanda Fairbanks documents the story of the Wind Blown and the men who lost their lives aboard it in 1984 off the east end of Long Island.

Piecing the story together over years of interviews and research, she unraveled a history of close-knit communities, from the working class east end to the wealthy upper east side. She also found a complicated tale of relationships and personalities that still absorbs people in the community to this day. END_OF_DOCUMENT_TOKEN_TO_BE_REPLACED 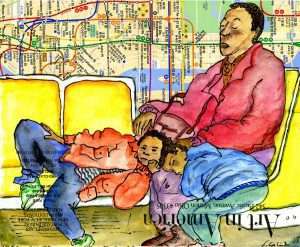 The Morris-Jumel Mansion has announced the opening of a new exhibit “Portraits From My Community” by New Yorker cartoonist Felipe Galindo Feggo, featuring a selection of thirty mixed-media artworks portraying the people of Harlem, Washington Heights, and Inwood, on display through January 2nd. END_OF_DOCUMENT_TOKEN_TO_BE_REPLACED 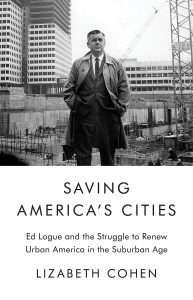 The most recent episode of Empire State Engagements features a conversation with Dr. Lizabeth Cohen Professor in the Department of History at Harvard, who discussed her Bancroft Prize-winning book Saving America’s Cities: Ed Logue and the Struggle to Renew Urban America in the Suburban Age (Farrar, Straus and Giroux, 2019). END_OF_DOCUMENT_TOKEN_TO_BE_REPLACED