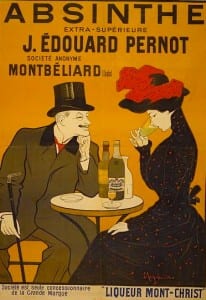 Comparing the drink to opium and morphine, the article warned readers that absinthe “obtains an all-powerful control over its votaries, deadens the sensibilities, and is, indeed the guillotine of the soul.” END_OF_DOCUMENT_TOKEN_TO_BE_REPLACED 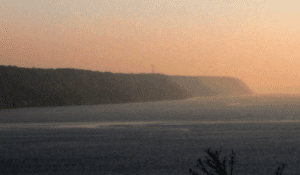 The variance, approved by the Borough of Englewood Cliffs in February 2012, authorizes construction of a building that would rise 80 feet above the tree line, ending an unbroken natural sweep of the Palisades north of Fort Lee. Despite this, the court ruled that the Englewood Cliffs Planning Board had not abused its authority in granting the variance that exempted the LG tower. END_OF_DOCUMENT_TOKEN_TO_BE_REPLACED 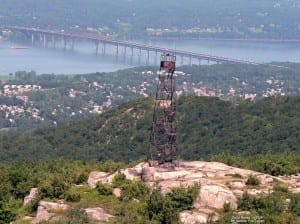 What follows is a guest essay by William Keating about the opening of the rehabilitated Mount Beacon Fire Tower in June.

The colonials used the 1,400 foot north peak of Mount Beacon along the Hudson River during the Revolutionary War to set warning fires to alert General Washington at his headquarters on the western side of the river of any British presence in the valley below.  From this activity, the City of Beacon got its name.  END_OF_DOCUMENT_TOKEN_TO_BE_REPLACED 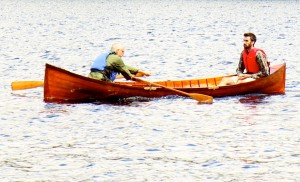 A gleaming wooden Adirondack guide boat, made from pine and cherry, and sporting original cane seats and graceful oars along with a history that dates to Theodore Roosevelt’s presidency, is again gliding through the waters of the Central Adirondacks where it was crafted at the turn of the 20th century. END_OF_DOCUMENT_TOKEN_TO_BE_REPLACED 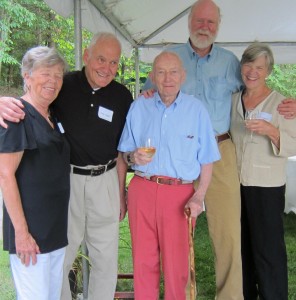 This year marks fifty years since the passing of John S. Apperson, Jr., a celebrated Lake George conservationist. To honor his memory and accomplishments, the Lake George Land Conservancy (LGLC) held a gathering on July 21 hosted by LGLC Director Debbie Hoffman and her husband Bill, at their Bolton Landing home in the heart of “Apperson Territory”.

Over 60 people joined together for the casual event. Guests were able to walk around the property, which neighbored Bill and Kathleen Horne’s home known as the Annex, and enjoy the lakefront views. END_OF_DOCUMENT_TOKEN_TO_BE_REPLACED

If you like horses (and who doesn’t?) and some funny grammatical errors, check out these two sentence segments from regional newspapers. From 1927: “Mounted on his favorite and favored horse wearing a white broad-brimmed hat … ; and from 1980: “Fans hurled confetti at third baseman George Brett, who was atop a horse wearing a grey cowboy hat.” Both excerpts contain misplaced modifiers: it’s a pretty safe bet that neither horse was wearing a hat.

But as silly as it sounds, it’s an idea that was actually once in vogue. About a century ago, many of northern New York’s horses were sporting the latest craze―hats for horses.

In parts of Europe and the West Indies, it had long been a practice for operators of hacks―horse-drawn taxis, carriages, and the like―to bedeck their horses with hats, which minimized the wearing effects of the hot sun during long days of strolling the streets. END_OF_DOCUMENT_TOKEN_TO_BE_REPLACED 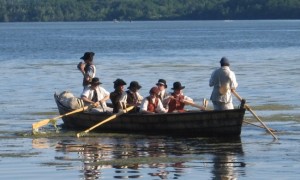 Now you can see Fort Ticonderoga the way two generations of soldiers saw the great lakeside citadel in the 18th century during Fort Ticonderoga’s new sunset tour, The Place Between Great Waters. The ninety minute tour takes place on scenic Lake Champlain located just below the Fort’s imposing walls. Costumed historic interpreters will lead the tour in an 18th-century battoe while guests paddle along side in their canoes and kayaks (Fort Ticonderoga canoes will be available for rent the evening of the program). END_OF_DOCUMENT_TOKEN_TO_BE_REPLACED 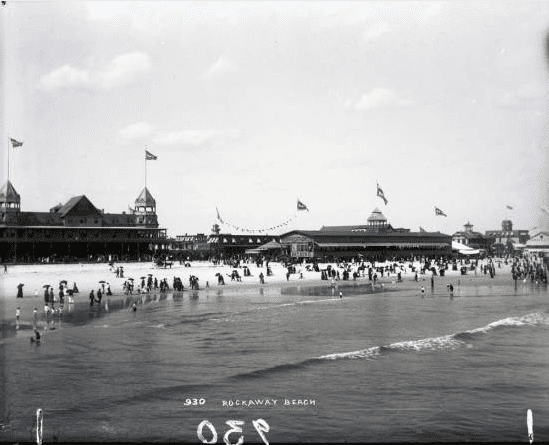 How are you planning on spending your summer? Visiting Rockaway Beach? Biking in a city’s parks? Perhaps getting away from it all with a visit to the country? Well the New York City residents of the past spent their summers in a very similar way, as seen in these images from these photographs from New-York Historical Society’s digitized library collection!

New Yorkers have always hung out at the beach, whether it’s Rockaway (shown here in an undated photograph by John S. Johnson (c. 1890-1899)… END_OF_DOCUMENT_TOKEN_TO_BE_REPLACED

Tornados in upstate New York, like those that struck recently in the Capital Region, are comparatively rare events, but are by no means anything new. Similar storms in the past have wreaked devastation in New York and New England, but few have had the incredible impact of the twister that struck northern Franklin County on June 30, 1856. The results bore strong similarities to the recent destruction near Oklahoma City.

The storm system caused chaos across the North Country, in lower Quebec, and in northern Vermont as well, but the villages of Burke and Chateaugay in New York bore the brunt of the damage when a tornado touched down, causing destruction of historic proportions. END_OF_DOCUMENT_TOKEN_TO_BE_REPLACED 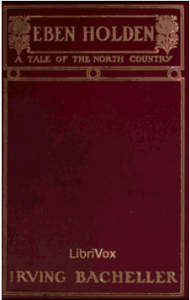 When New Yorkers say with pride that they come from the North Country, strength, courage and rugged individualism can be seen written all over their faces. In addition, everyone knows they have the ability to withstand abnormally cold and miserable weather, and to survive natural disasters, such as the Great Ice Storm of 1998. But, exactly where is the North Country?

Yes, it is in the northern part of New York State, but north of what? Yonkers? Albany? The Erie Canal? The Adirondacks? END_OF_DOCUMENT_TOKEN_TO_BE_REPLACED