On this episode of The Historians Podcast, Ashley Hopkins-Benton recounts the life of sculptor and stone worker Henry DiSpirito, who became artist in residence at Utica College. Hopkins-Benton is author of Breathing Life Into Stone: The Sculpture of Henry DiSpirito.  She is also a senior historian and curator of social history at the New York State Museum in Albany. END_OF_DOCUMENT_TOKEN_TO_BE_REPLACED

The New-York Historical Society is welcoming is current crop of fellows and now accepting applications for its fellowship program for the 2021–2022 academic year.

Leveraging its rich collections that detail American history through the lens of New York City, New-York Historical’s fellowships are open to academic scholars at various times during their careers. END_OF_DOCUMENT_TOKEN_TO_BE_REPLACED 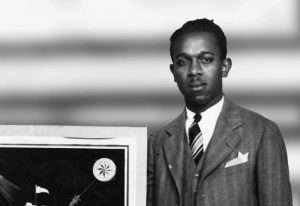 The grants were awarded by the Preservation League of New York State and their program partners at the New York State Council on the Arts (NYSCA) and the Rochester Area Community Foundation. END_OF_DOCUMENT_TOKEN_TO_BE_REPLACED 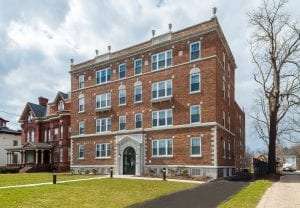 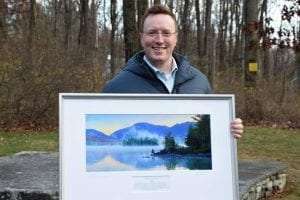 Adirondack Wild: Friends of the Forest Preserve has presented its 2020 Paul Schaefer Wilderness Award, the organization’s highest honor, to Kevin Chlad, Director of Government Relations for the Adirondack Council with offices in Elizabethtown and in Albany. END_OF_DOCUMENT_TOKEN_TO_BE_REPLACED

Empire, slavery, and constant warfare interacted with each other in the Atlantic World. Which brings us to our question: In what ways did the Atlantic World and its issues contribute to the American Revolution?

In this episode of Ben Franklin’s World: A Podcast about Early American History, Tyson Reeder, an editor of the Papers of James Madison and author of Smugglers, Pirates, and Patriots: Free Trade in the Age of Revolution (University of Pennsylvania Press, 2019), helps us see how smuggling and trade in the Luso-Atlantic, or Portuguese-Atlantic World contributed to the development and spread of ideas about free trade and republicanism.

END_OF_DOCUMENT_TOKEN_TO_BE_REPLACED

This day serves to bring attention to the continued violence and non-acceptance endured by the transgender community which we see at an alarming new rate emanating from federal government against its own people. END_OF_DOCUMENT_TOKEN_TO_BE_REPLACED 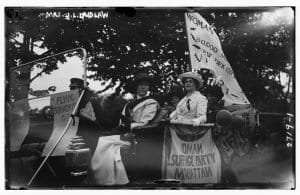 Landmark West, the historic preservation organization for the Upper West Side of Manhattan, is set to host Dr. Nina Harkrader, who will share true tales of the Upper West Side Women who made significant contributions to achieving women’s suffrage, on Thursday, November 19th. END_OF_DOCUMENT_TOKEN_TO_BE_REPLACED 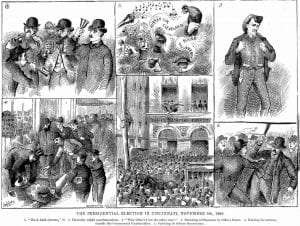 “Republicans are diehard here. All their hope lies in finding a clerical error in the returns,” a Lake George correspondent wrote in a dispatch published November 11th in The Morning Star of Glens Falls. END_OF_DOCUMENT_TOKEN_TO_BE_REPLACED