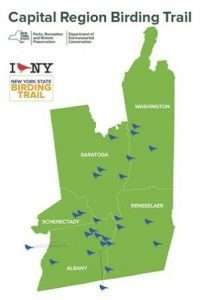 The Capital Region segment of the NYS Birding Trail is now open and is the sixth region to be completed. The region includes 29 sites on a mix of public and private lands throughout five counties. END_OF_DOCUMENT_TOKEN_TO_BE_REPLACED 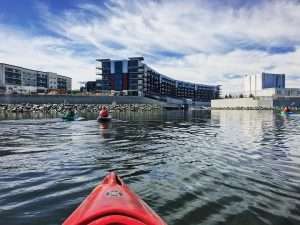 The Schenectady County Historical Society has announced the return of their popular Mohawk River paddling tours, in both Schenectady and Waterford, beginning June 15th. END_OF_DOCUMENT_TOKEN_TO_BE_REPLACED 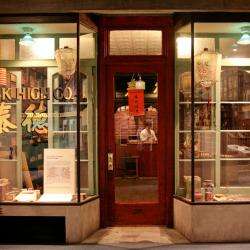 The Tuck High Company store, sold to the New York State Museum in 1980, embodies tens of thousands of stories about what Chinatown was truly about.

Jack Tchen, cross-cultural historian and co-founder of the Museum of Chinese in America, will share three stories interweaving the lives of a tea merchant, a “laundryman” and the Irish “Mayor of Chinatown” on Wednesday, June 15th at the State Museum’s Huxley Theatre. END_OF_DOCUMENT_TOKEN_TO_BE_REPLACED 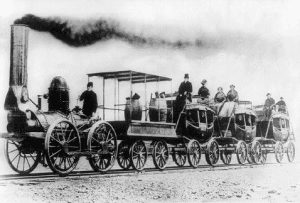 As well as carrying coal, the train offered space for six hundred passengers, most of them traveling in wagons, but some distinguished guests were allocated a seat in a specially designed carriage called The Experiment. END_OF_DOCUMENT_TOKEN_TO_BE_REPLACED 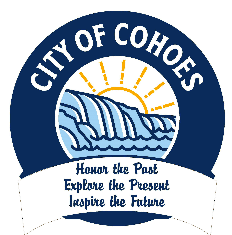 A coalition of community organizations will be showcasing the corridor’s rich history with free re-enactments, walks, talks, and performances. END_OF_DOCUMENT_TOKEN_TO_BE_REPLACED 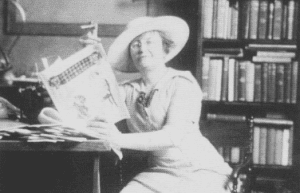 Trivia clue: Known as the Hoosier State, it was a battleground state that turned from blue to red in the 1888 presidential election.

Correct response: What is Indiana? END_OF_DOCUMENT_TOKEN_TO_BE_REPLACED

That was New York Court of Appeals’ former Chief Judge Alton B. Parker (1852-1926), probably the most neglected major party presidential candidate in U.S. history. Yet at the time of the election Parker was the leader of one of the nation’s two major political parties and one of the nation’s foremost judicial statesmen. END_OF_DOCUMENT_TOKEN_TO_BE_REPLACED

The New York State Legislature passed A.9710/S.8934 “An act in relation to conducting a study of public and private museums in New York state,” unanimously in the Assembly on May 24th and in the Senate on June 2nd.

“This bill will make a difference to every museum in the state regardless of budget size, discipline, or location,” said Erika Sanger, Executive Director of the Museum Association of New York (MANY). The bill is headed to Governor Kathy Hochul’s desk and her signature would enable the act to take effect immediately. END_OF_DOCUMENT_TOKEN_TO_BE_REPLACED 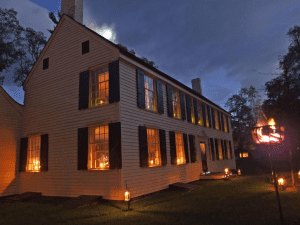 Saratoga National Historical Park preserves, protects, and interprets some 3,600 acre of sites associated with the battles, siege, and surrender of the British forces at Saratoga. The park encompasses five sites including the Saratoga Battlefield, General Philip Schuyler’s House, Victory Woods, the Saratoga Monument, and the Sword Surrender Site .

It was here in September and October 1777, during the American War for Independence, American troops battled and defeated the British invasion force. A British Army surrendered, for the first time in history, on October 17th, 1777. This crucial victory secured essential foreign recognition and support and boosted the morale of the American forces making it a decisive moment in the American Revolution. END_OF_DOCUMENT_TOKEN_TO_BE_REPLACED 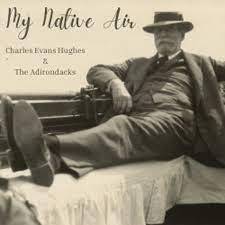 Many places in the Adirondacks lay claim to the distinction that Charles Evans Hughes slept there. A century ago, it was at the home of Louis and Charlotte Hyde, now The Hyde Collection art museum, where Charles and Antoinette Hughes stayed overnight on June 24th, 1922, the night before dedication of the Helen Hughes Memorial Chapel, built in memory of their daughter, at Silver Bay Association in Hague on Lake George. END_OF_DOCUMENT_TOKEN_TO_BE_REPLACED