This week on The Historians Podcast, Bob Cudmore’s guest is journalist Buddy Levy is author of Labyrinth of Ice: The Triumphant and Tragic Greely Polar Expedition. The book details the harrowing story of A.W. Greely’s expedition in the 1880s. END_OF_DOCUMENT_TOKEN_TO_BE_REPLACED 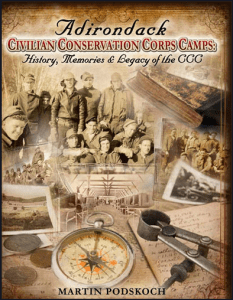 The Civilian Conservation Corps (CCC) began on March 31, 1933 under President Roosevelt’s “New Deal” to relieve the poverty and unemployment of the Depression.

A new book about Stillwater Fire Tower will soon be available in local stores. Stillwater Fire Tower, A Centennial History … and Earlier (2019, Self-Published) by James Fox, recounts how it came to life as a shiny steel tower in 1919 when fire observers and forest rangers helped protect our forests from the summit. The tower closed and was partially dismantled in 1988.

Rehab of the tower began in 2009. Friends of Stillwater Fire Tower completed an authentic restoration in 2016. The location offers views of the Adirondack High Peaks and the wind turbines on Tug Hill. END_OF_DOCUMENT_TOKEN_TO_BE_REPLACED 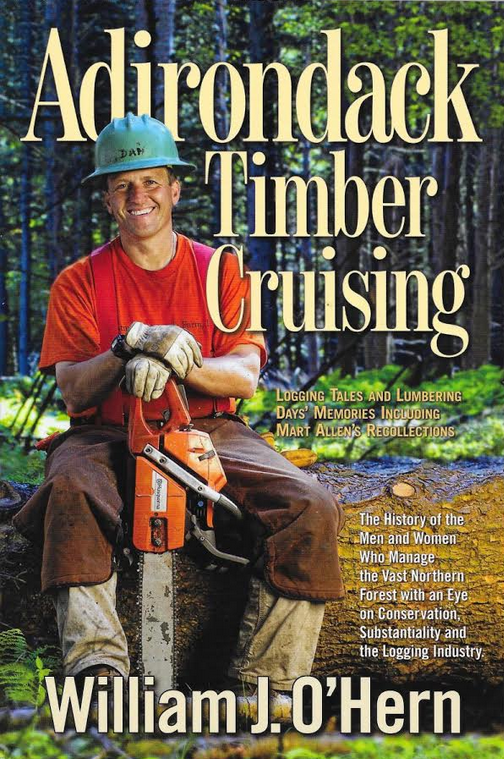 Prolific Adirondack researcher and writer William J. O’Hern’s new book Adirondack Timber Cruising takes the reader on a journey through the development of timber cruising, logging, and forestry and our relationship to forests.

END_OF_DOCUMENT_TOKEN_TO_BE_REPLACED 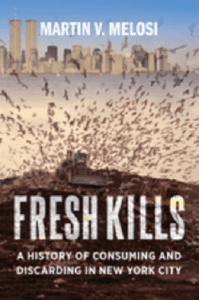 Martin V. Melosi’s new book Fresh Kills: A History of Consuming and Discarding in New York City (Columbia University Press, 2020) tells the story of Fresh Kills ― a monumental 2,200-acre site on Staten Island ― that was once the world’s largest landfill.

From 1948 to 2001, it was the main receptacle for New York City’s refuse. END_OF_DOCUMENT_TOKEN_TO_BE_REPLACED 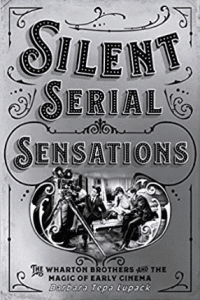 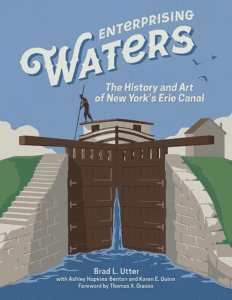 The new book Enterprising Waters: The History and Art of New York’s Erie Canal (SUNY Press Excelsior Editions, 2020) chronicles the story of the Erie Canal from its inception to today. END_OF_DOCUMENT_TOKEN_TO_BE_REPLACED 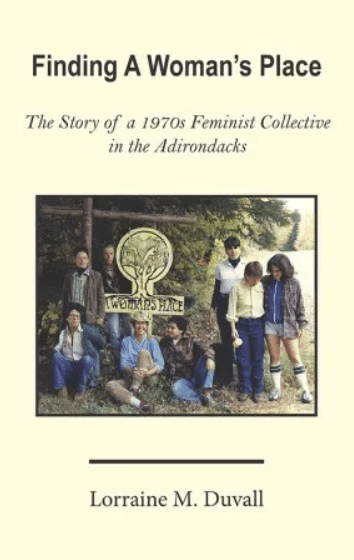 Forty-six years ago, seven women left behind the lives they knew and created a commune in the Adirondack Mountains which they called “A Woman’s Place.” According to award-winning author Lorraine Duvall, from 1974 to 1982 A Woman’s Place served as a refuge for self-discovery and changed the lives of hundreds of women. END_OF_DOCUMENT_TOKEN_TO_BE_REPLACED

The February 2020 “Crossroads of Rockland History,” focused on Just Call Me Lucky, a new book about Hezekiah Easter. Based on extensive personal interviews and written in the “as told to” style by Elizabeth Vallone, the book highlights Easter’s many contributions to the Rockand County community, including his work as the first African American to hold elected office in Rockland County, his tireless efforts to preserve Mount Moor Cemetery, and much more. END_OF_DOCUMENT_TOKEN_TO_BE_REPLACED 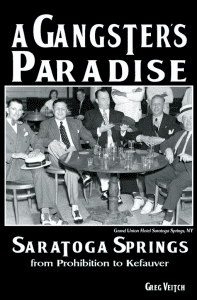 The Saratoga Springs Preservation Foundation is set to host its second presentation on Saratoga gangsters with Greg Veitch on Thursday, February 27th. Veitch’s book A Gangster’s Paradise: Saratoga Springs from Prohibition to Kefauver recalls of a time of bootleggers and shootouts, raids and gambling dens, murder, and political payoffs in Saratoga Springs. END_OF_DOCUMENT_TOKEN_TO_BE_REPLACED