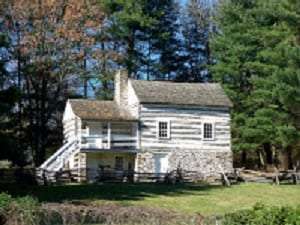 Harpers Ferry was lightly guarded and the arsenal there contained about 100,000 muskets and rifles – enough to carry on a lengthy guerrilla war against southern slaveholders. END_OF_DOCUMENT_TOKEN_TO_BE_REPLACED 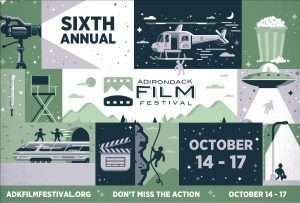 The 2021 Adirondack Film Festival will be held from October 14th through 17th, in a hybrid in-person and virtual format.

This year’s festival will feature 70+ films including features, documentaries, experimental shorts, music videos, plus popcorn, panels and parties. Films will be shown on multiple screens in downtown Glens Falls, or from the comfort of your own home. END_OF_DOCUMENT_TOKEN_TO_BE_REPLACED 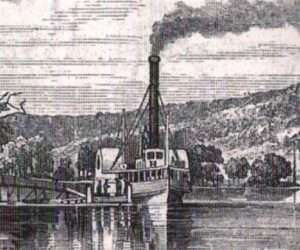 It wasn’t until 7 pm that the Jay, now loaded with 70 people, pulled away from the dock. About an hour later they were ten miles down the lake. Below, the fireman stoked the boilers as they made top speed – then the worst happened.  END_OF_DOCUMENT_TOKEN_TO_BE_REPLACED 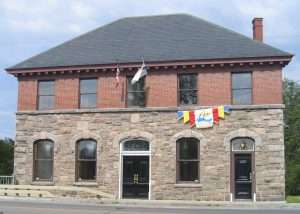 The Samuel de Champlain History Center has received a grant for $2,500 from the Champlain Valley National Heritage Partnership. The grant will fund the digital dissemination of material in the Center’s Franco-American Collection.

The collection, one-of-a-kind in New York State, is composed of materials reflecting the history and culture of French settlers in upstate New York and Vermont. END_OF_DOCUMENT_TOKEN_TO_BE_REPLACED

What follows is a report, prepared by DEC, of recent missions carried out by Forest Rangers. END_OF_DOCUMENT_TOKEN_TO_BE_REPLACED

Bold action is needed in Congress if the Adirondack Park is to benefit from several federal funding and policy initiatives that could combat acid rain, climate change and water pollution, while making much-needed investments in communities including broadband communications and new infrastructure to cope with more frequent storms and flooding, the Adirondack Council said in a statement to the press this week. END_OF_DOCUMENT_TOKEN_TO_BE_REPLACED

Recently, we saw news that Governor Kathy Hochul has instructed state agencies to develop and submit plans for greater transparency. As I wrote in a related piece, this is good news and welcome news.

I’ve watched over the decades as state agencies have restricted more and more of what was once basic and easily accessible public information. END_OF_DOCUMENT_TOKEN_TO_BE_REPLACED 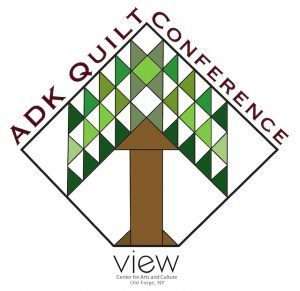 View, the Center for Arts and Culture in Old Forge, NY will host an Adirondack Quilters Conference from October 18th through 20th. The conference is a new addition to the annual Quilts Unlimited Exhibit and will feature a series of lectures and workshops featuring both traditional and art quilting techniques. END_OF_DOCUMENT_TOKEN_TO_BE_REPLACED 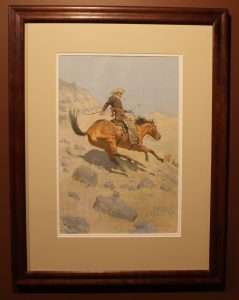 Born in 1901 and growing up as a young boy in Canton, New York, Richard G. Myers became fascinated with stories of the West. His great uncle, a prospector during the gold rush of 1849, fired his imagination with the stories from his adventures.

Myers was a voracious reader, loved American and local history, but his greatest love was that of the Old West. Myers began collecting items about the history of the Old West, especially works of artist Frederic Remington (1860-1909), also a native of Canton.

Beginning in the early 1940s, Myers began to collect Remington related books and prints. As his collection grew, he corresponded with collectors, authors and museums directors all over the world. END_OF_DOCUMENT_TOKEN_TO_BE_REPLACED