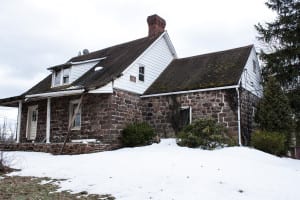 In Rosalie Fellows Bailey’s Pre-Revolutionary Dutch Houses and Families in Northern New Jersey and Southern New York, the Lent House (built in 1752) is linked to Abraham de Ryck, one of the earliest settlers in New Amsterdam. The house was built by or for Abraham Lent, who served as Colonel of the First Regiment of Militia of Fort Orangetown during the American Revolution. END_OF_DOCUMENT_TOKEN_TO_BE_REPLACED