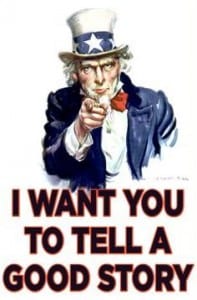 For many boards and staff, technology has become the most sexy aphrodisiac around. Even though I haven’t yet seen it effectively used, partly because it becomes dated so quickly, museum and other sites continue to reach for phone tours, or apps, or touch screens, to add that extra element of engagement that will magically connect to those ever-elusive younger audiences that sites yearn to attract. END_OF_DOCUMENT_TOKEN_TO_BE_REPLACED 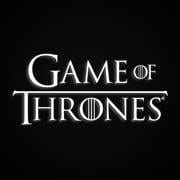 After all, some of the series’ hallmarks—rampant nudity, murder, profanity, sex, and even incest (and all that in just the first episode)—tend to have very little to do with presenting the past to our modern guests, other than, of course, that it reflects the operative imperative of human nature that informs our work: people are messy, which is what makes telling their stories, and telling them well, such a terribly compelling endeavor. END_OF_DOCUMENT_TOKEN_TO_BE_REPLACED