Miguel Hernandez, BA, MA, MPA, CHP, currently serves as Vice President of the Westchester County Historical Society and is a member of the Historic Preservation Commission of the Village of Ossining, NY. 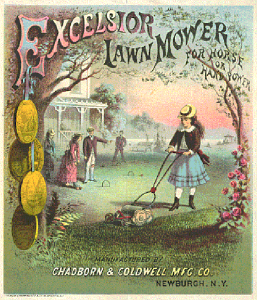 Abraham Levitt, the man who arguably built more suburban homes in the United States than anyone else in the years following World War II once said that: “No single feature of a suburban residential community contributes as much to the charm and beauty of the individual home and the locality as well-kept lawns”

The ubiquitous American suburban lawn in America began 100 years before in 1841 when a 25 year old resident of Newburg New York named Andrew Jackson Downing published a landscape-gardening book entitled, “Treatise on the Theory and Practice of Landscape Gardening.”

It counseled readers to improve themselves by improving their front yards and could well be the impetus of the self-help book craze of the later third of the 20th century. He believed that the perfect front yard had to have a large area of “grass mown into a softness like velvet.” END_OF_DOCUMENT_TOKEN_TO_BE_REPLACED 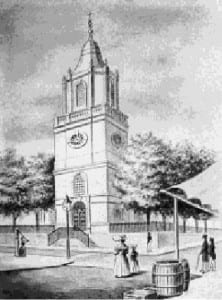 The anti-Catholic animosity – Leyenda Negra the Spanish called it – was ingrained into the psyche of the largely Protestant British immigrants who came to dominate North America in the wake of the arrival of the Pilgrims and other fundamentalists in the early 1600s. END_OF_DOCUMENT_TOKEN_TO_BE_REPLACED 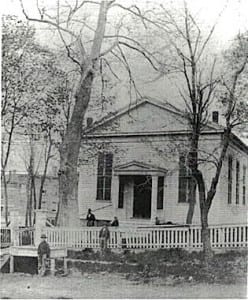 Nonetheless, spying was quite common in that era and George Washington was its chief proponent.  Washington made full use of the 1700s tools of the spy trade including invisible ink, hiding messages in feather quills, and small silver balls for hiding messages that could be swallowed in the event of capture. He also encouraged forging documents and making sure they fell into British hands. END_OF_DOCUMENT_TOKEN_TO_BE_REPLACED 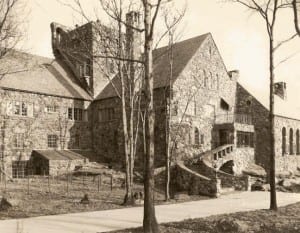 Many of these people were attracted to Ossining for the relatively inexpensive cost of land, the commanding views of the Hudson River and the easy commute to nearby to New York City. However, because of reduced personal circumstances, as well as changing tastes and life styles, many of these homes and estates are just memories. END_OF_DOCUMENT_TOKEN_TO_BE_REPLACED